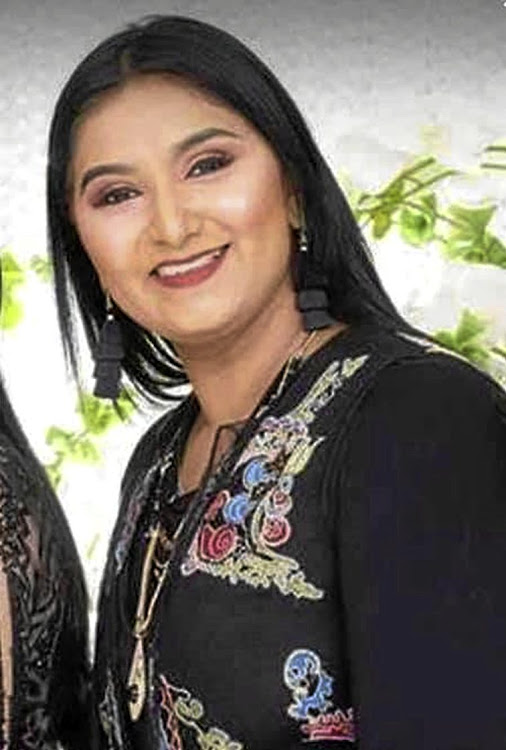 Sandra Munsamy was found shackled in a house in Mpumalanga six months after she was kidnapped.
Image: Supplied

The four men implicated in the multimillion-rand kidnapping of Durban businesswoman Sandra Munsamy were a no show for their court appearance on Tuesday.

The men, all of whom are being held at SA's only super-maximum prison facility, Ebongweni C-max prison in Kokstad, were due to appear in the Durban magistrate’s court.

Former head of the national directorate of public prosecutions, Mxolisi Nxasana, representing two of the accused, who are South African citizens, said prison authorities at C-max supplied the prosecutor with a detention warrant.

“They said they were not going to allow any prisoners to travel because they have been quarantined, but they didn't indicate how long they were going to detain them.”

The spokesperson for the minister of justice and correctional services, Chrispin Phiri, said the department would deliberate further on the matter on Thursday. He said, however, that as things stood, there was a clear directive in place.

“The thinking is that if the matter is going to be postponed, then we are going to use audiovisual remand facilities. If it is a trial, then it might continue and the inmates would need to be transported to court.”

It was previously reported that the other two accused in the matter were Mozambicans, one of whom abandoned his bail application. The other remains unrepresented.

Nxasana said the matter was postponed to May 14.

Munsamy, a key figure in the multibillion-rand Xmoor Transport family business empire, was allegedly kidnapped by armed men, setting in motion a hostage and ransom drama that spanned six months.

Hawks detectives found the KwaZulu-Natal businesswoman alive and shackled in a house in Emalahleni, Mpumalanga, in November, 162 days after she disappeared.

The Hawks said her captors had demanded a ransom of R140m.

The four men accused of kidnapping Durban businesswoman Sandra Munsamy claim they have been denied showers and exercise at the maximum security ...
News
1 year ago

Sandra Munsamy 'isn't her original self' after 162 days in captivity

Four men arrested in connection with the kidnapping of Pinetown businesswoman Sandra Munsamy made a brief appearance in the Durban Regional Court on ...
News
2 years ago
Next Article