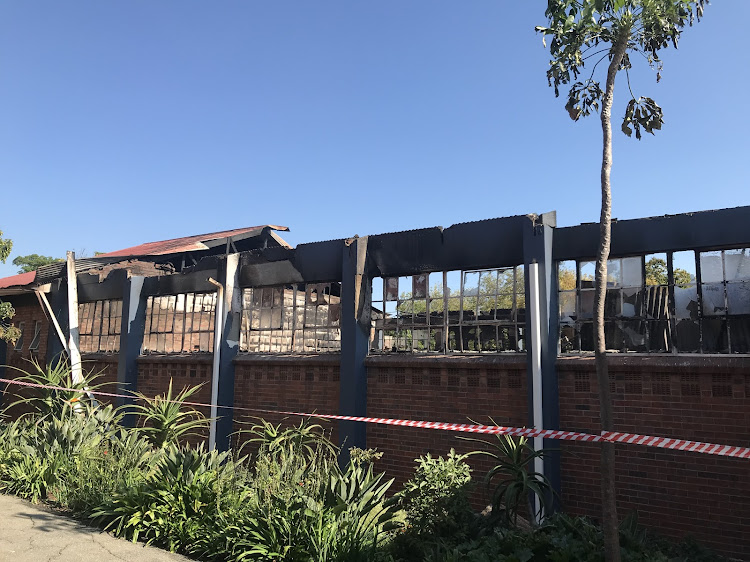 A hall at Parkview Junior School in Johannesburg was gutted by fire in the early hours of Tuesday.

When SowetanLIVE's sister publication TimesLIVE arrived on the scene the fire had been extinguished.

Principal Fiona Pennington said though the fire was unfortunate, she was relieved it happened at night and when pupils were at home. Schools countrywide have been closed due to coronavirus.

“I was alerted at 3am that there was a fire at the school. When I arrived at 4am the fire fighters were here trying to save it,” she said.

This hall at Parkview Junior School has been reduced to ashes in the blaze that started in the early morning of Tuesday. pic.twitter.com/1ZsM77sGuw

Some parents arrived at the institution to find out what had happened and offer help.

According to a statement from security company 24/7, one of its staff members noticed flames coming from the building while on patrol. 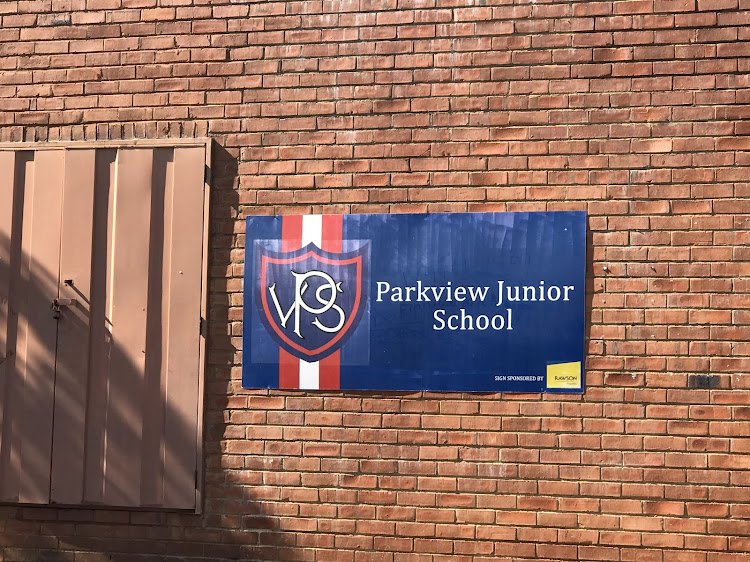 Two men who work at the school were unharmed.
Image: Kgaugelo Masweneng

Backup was called and the area was secured. Charley Mothiba and Abram Chweni, who work at the school, were unharmed, said 24/7.

The men said they did not hear or smell anything, said the security company.

The cause of the fire is being investigated, said Pennington.

Gauteng education spokesperson Steve Mabona said" “Sadly, the following items were lost in the said fire: overhead projector; musical instruments; including the piano that was 103 years old; 300 chairs; entire stock in the storeroom. The value of the loss is still to be determined,”

He said the fire department had launched an investigation to determine the causes of fire and police were investigating a case of arson. Gauteng education MEC Panyaza Lesufi said they were disappointed that yet another school had been destroyed by fire.

The department called on anyone with information to contact the police.