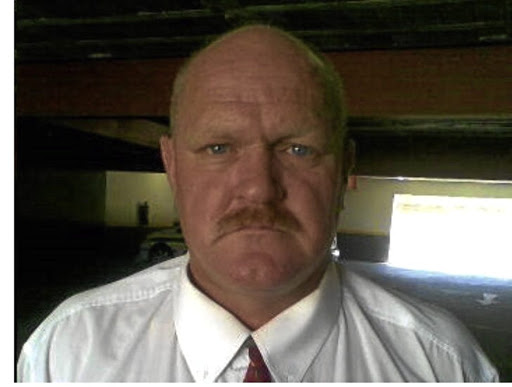 Lt-Col Leroy Bruwer, who was the lead investigator in two high-profile rhino poaching cases, was buried on Tuesday after he was assassinated.

Decorated Mpumalanga  Hawks investigator Lieut-Col Leroy Bruwer, who was assassinated a week ago, was buried on Tuesday morning.

Bruwer, who was labelled as a dedicated investigator, was killed in a hail of bullets in the R37 road connecting Mbombela and Lydenburg.

Speaking during the funeral that was held in Mbombela, deputy minister of police Cassel Mathale said what’s more shocking is that “a committed worker died on his way to work”.

“The death of Colonel Bruwer caught us by surprise, and the fact that he was driving to work when this happened, shocked us. This is unaccepteble and we cannot continue to lose our finest men and dedicated investigators like this," said Mathale.

“We have lost one of the best amongst the best of our troops, to me when this happened, I asked myself why would they kill him like this. I came here to say that these are not people but animals.

As the department we are saying, let the provincial commissioner and his team find these animals and bring them to book,” said Shabalala.

National head of the Hawks Godfrey Lebeya said Bruwer was a committed police officer who led the organised crime investigation unit and excelled. “We have lost one of our best.

Bruwer joined the SAPS in 1990, he was placed in White River, Secunda and Lesley and he was later promoted to the detectives' (branch)  in Secunda. He served in the provincial detective unit.

He continued as a dedicated member [of the police] and in 2018 he was sourced by the DPCI as the lead investigator in organised crime, dealing with heists and rhino poaching.

His death has left us empty, but we will work day and night to make sure that his killers rot in jail,” said Lebeya.

Provincial police commissioner Lieut-Gen Mondli Zuma told Sowetan that they have taken some people in for questioning but have since released them because of lack of evidence.

Four suspected poachers were arrested  inside the Kruger National Park on Saturday.
News
1 year ago

Tiny alien-looking plants attracting poachers from around the world to SA's driest regions, would stand little chance of survival were it not for ...
News
1 year ago
Next Article