Animals under threat as Covid-19 sees ripple effects at shelters: here's how you can help 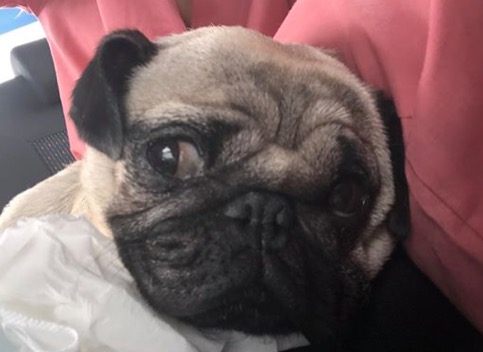 The spread of the coronavirus is affecting the wellbeing of animals in shelters.

On Friday, Ralph Hohos, general manager of the SPCA in Sandton, told TimesLIVE it had to cancel three fundraising events last week.

The decision followed the announcement by President Cyril Ramaphosa on March 15 that gatherings of more than 100 people would be prohibited.

Hohos said the centre relies on funds raised at these events to keep its doors open and the animals alive.

“The money covers the salaries of our staff, the vets who attend to the medical needs of the animals and their food. We have two vets. One is with us full time and the other is part time.”

On Facebook on Friday morning, the SPCA appealed for donations.

"The response has been good so far. People are donating and are sharing our post on their community Facebook groups as well,” said Hohos.

He said the worst case scenario for the SPCA if the coronavirus continues to spread will be the association closing its doors and euthanising animals.

“If we can't feed them, why would we keep them? But we don't want to get to this point,” he said.

With no external fundraising events taking place due to COVID-19 the Sandton SPCA is facing a financial crisis. Please...

Another cause for concern for the society is lack of adoptions due to people self-isolating.

Hohos insisted they're adhering to hygiene recommendations by the World Health Organisation (WHO) and the health ministry. “We're sanitising and cleaning regularly to ensure the safety of staff.”

Pug Rescue appealed to eligible dog owners to temporarily adopt its animals as its staff might not be able to travel to the centre in the coming weeks.

Some have expressed interest in giving the animals temporary homes.

Puggers we are getting worried and after seriously considering all options we have decided to be pro-active instead of...