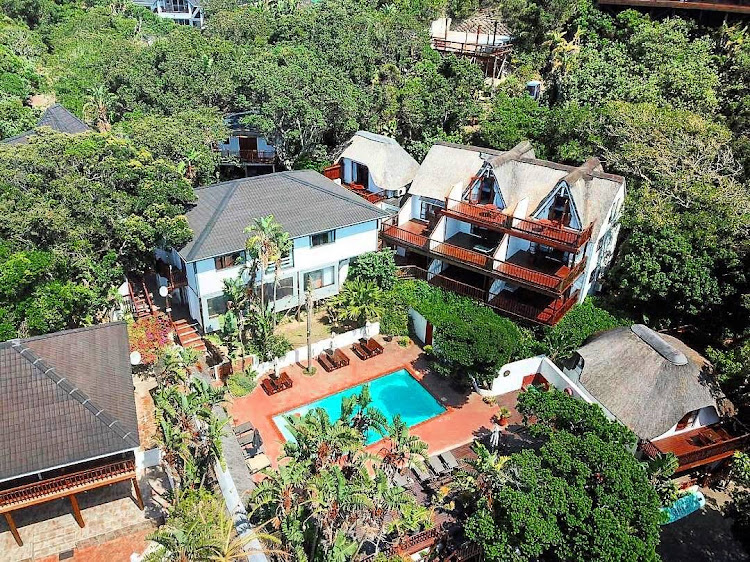 Crawford's Beach Lodge in Chintsa has been closed after a guest at the resort tested positive for Covid-19.
Image: FACEBOOK

A tourist, who is among a tour group of 11 visiting Chintsa, near East London, has tested positive for the coronavirus, according to the management of the Crawford Beach Lodge.

The hotel has been instructed to close down by the health department, according to officials.

On its Facebook page the hotel said the man is part of a group of 11 people.

DispatchLIVE understands that the tour group is from Germany.

The hotel has ceased operations as a precaution.

Provincial health MEC Sindiswa Gomba said on Sunday morning that officials had heard the man had tested positive for the virus.

“We have been told that one person has quarantined himself in his room, and that the manager suspects he has tested positive. He was tested when the group was in Pietermaritzburg. We are sending a team out there to evaluate the situation,” said Gomba.