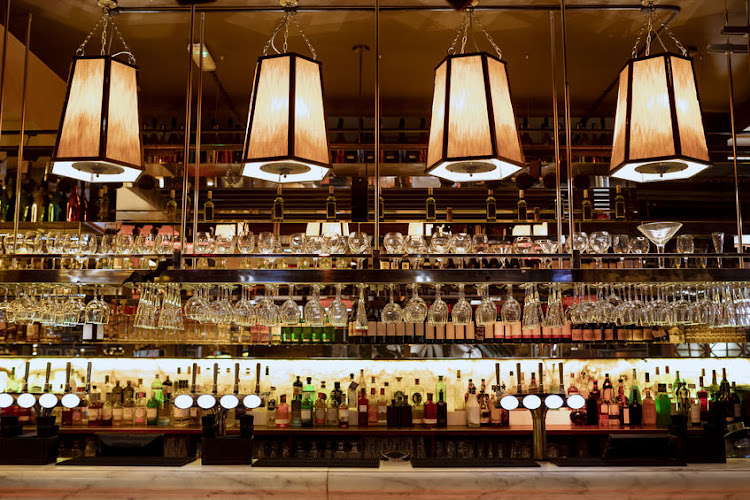 The sale of liquor is only permitted between 9am and 6pm on weekdays and Saturdays. On Sundays and public holidays, the hours are 9am to 1pm.
Image: Graham Oliver/123rf.com

Government has moved to clarify the ban on booze sales, particularly on Saturdays.

The ministries of police and tourism said in a statement they have, over the first weekend after the gazetting of the Covid-19 Disaster Management Regulations, “identified and acknowledged the urgent need to simplify the interpretation and implementation of the regulations”.

Appealing for co-operation from the public as well as businesses, the ministries said owners or managers who flouted the law would be charged.

The rules now state that the sale of liquor is only permitted between 9am and 6pm on weekdays and Saturdays.

On Sundays and public holidays, the hours are 9am to 1pm.

With this past Saturday being a public holiday (Human Rights Day), the sale of liquor should have stopped at 1pm.

Supermarkets are affected by the regulations too — which also limit the number of people on the premises.

“Restaurants, hotels and grocery stores with licences to sell liquor, must then stop selling liquor as per the time restrictions, but may operate beyond those hours to sell and/or serve food with absolutely no liquor,” said the ministries. “The condition with staying open after the 18h00 and 13h00 deadline, is that the people on the premises must be 50 or less, including the staff.”

On-consumption establishments selling liquor only, such as taverns, may not continue doing business after the specified hours.

The public is also reminded that drinking in public is a criminal offence: “Police have been instructed to take decisive action against this practice, including activities such as street bashes.”

New regulations on the sale of alcohol introduced to control the spread of coronavirus will hit owners of taverns, pubs and eateries the hardest.
News
2 years ago

Religious and business organisers who do not heed the national disaster procedures will be arrested, says police minister Bheki Cele
News
2 years ago
Next Article