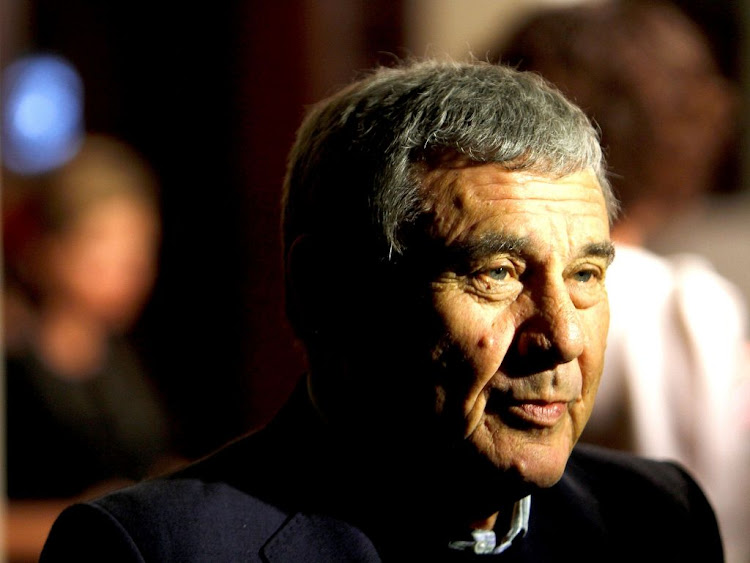 Tributes have been pouring in for hotel and casino magnate Sol Kerzner who died of cancer on Saturday aged 84.

Businessman Moss Mashishi said Kerzner fundamentally transformed the tourism industry not only in SA, but the world over.

Mashishi said Kerzner’s immense contribution was felt in destinations such as Mauritius, the Bahamas, Maldives and the United Arab Emirates.

Mashishi said his first encounter with Kerzner was when he was a young intern who did vacation jobs during school holidays at the Rand International Hotel (Southern Sun) in Bree Street, Johannesburg.

“My mother was a housekeeper at the hotel and made sure I stayed off the streets of Soweto by doing vacation jobs at the hotel.

“The irony is that years later I invited her with her retired former colleague as guests at the opening of the Cape Town One&Only with their former big boss, Sol Kerzner, as my business partner,” Mashishi said.

Mashishi said Kerzner, who was referred to with grandiose names such as “Enigmatic Genius”, “Magnetic Entrepreneur” and “The Sun King”, was truly exceptional, was equal to the superlatives, and was simply larger than life.

The University of Johannesburg (UJ) said Kerzner made an immense contribution to the building of its School of Tourism and Hospitality (STH), alongside former deputy president Phumzile Mlambo-Ngcuka and the late Prof Connie Mogale-Mokadi.

STH board chairperson Jerry Mabena lauded Sol Kerzner’s contribution to the tourism and hospitality sector. Mabena said Kerzner left a formidable legacy as an entrepreneur and pioneer of the industry.

“Sol Kerzner and his family have gone the extra mile in supporting ... STH. He believed in the purpose of UJ and laid the foundation of the STH in the year that the university was founded,” Van Lill said

“He lived a rich life of big business, celebrity and with passion for his hospitality industry. He always remained true to his roots — from Troyeville in Johannesburg to Durban.

“Sol was a devoted family man and we experienced his generous nature, his warm friendship and his largesse as a consummate host. He was an inspiration and mentor to so many of us,” Singh said.

Singh said Kerzner had a close friendship with former president Nelson Mandela, and it was a delight to watch them interact and enjoy each other’s company.

“My family and I will miss Sol. To us he was more than a friend, we considered him to be part of our family. His passing has left a deep void.”