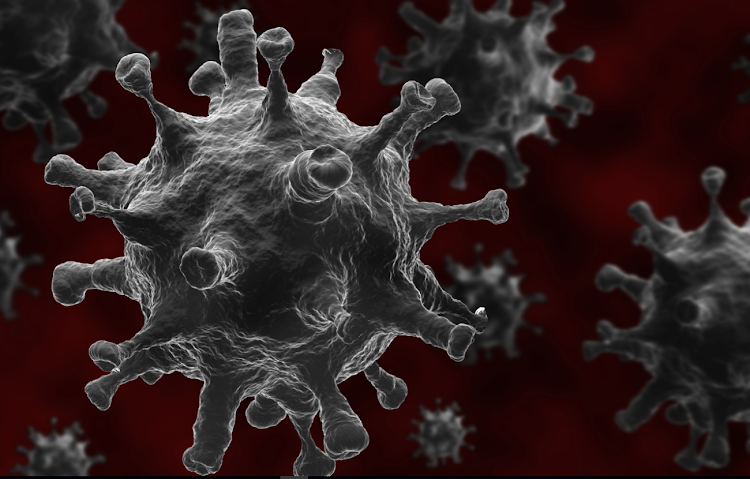 The Eastern Cape has confirmed its first case of Covid-19, as the total number of reported cases climb to 240, Health Minsiter Zweli Mkhize announced on Saturday.

A large proportion of the 38 new cases are people who have travelled to the US or European countries hard-hit by Covid-19, but the travel histories of 17 of the 38 cases are still pending, he said in a statement.  The Western Cape has reported 18 new cases, Gauteng 16, KwaZulu Natal three and one case in the Eastern Cape.

The majority of the reported infections have been in Gauteng (125), followed by Western Cape (74) and KwaZulu Natal (27), according to a detailed breakdown provided in the statement. Nine cases so far have been in children under the age of 10, and only one in a person over the age of 80, with the majority of cases occurring among people aged between 20 and 70.

KwaZulu-Natal premier Sihle Zikalala has welcomed the news that the first two South Africans who contracted the coronavirus are back home from ...
News
1 year ago

'I'd rather die than infect anyone else': KZN woman awaiting Covid-19 test results

A KwaZulu-Natal make-up artist has posted a heartfelt account of her horrifying ordeal to get tested for the coronavirus after one of her clients ...
News
1 year ago

While the number of cases of Covid-19 in SA are relatively low compared with many hard-hit countries, the rapid escalation in infections since March 5, when the first case was reported, has prompted President Cyril Ramaphosa to declare a national disaster. The President ordered the closure of schools and imposed the most stringent restrictions on travel and mass gatherings yet seen on the African continent.

Covid-19 has raced around the world since it emerged in China late in 2019, battering financial markets, disrupting trade and travel, and prompting a growing number of countries to impose increasingly tight restrictions to try and slow transmission.

By Saturday, it had sickened more than 277 000 people, and killed more than 11 400, in 166 countries and regions, according to the Johns Hopkins University tracker.

Italy is particularly hard-hit, with over 47 000 cases, and has reported more fatalities than any other country in the world, with 4032 deaths, according to the tracker. China has reported the second highest number of fatalities, at 3139. The total number of reported cases in China is slightly more than 81 300.