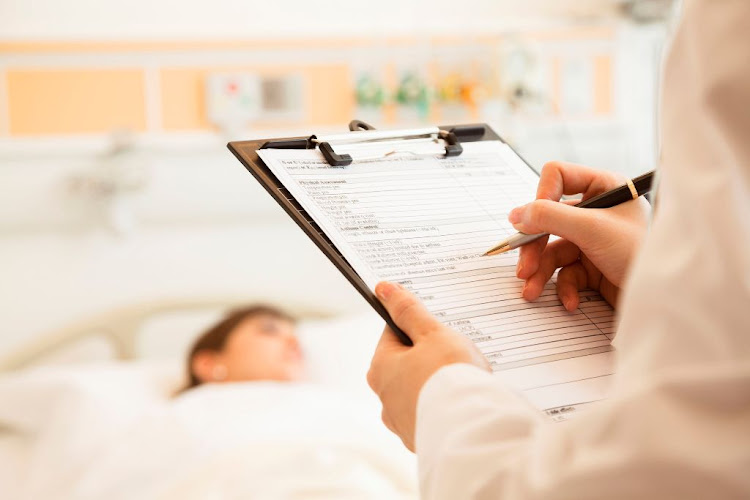 A Free State mother has tested positive for Covid-19. She and her children have been quarantined.
Image: 123RF / Xixinxing

A Free State mother and her two children have been quarantined after she tested positive for Covid-19, health minister Dr Zweli Mkhize said.

Mkhize said on Friday that 202 cases of infection had been confirmed in the country. The Free State had recorded seven cases, Gauteng had 33 cases, Western Cape 11 and KwaZulu-Natal seven.

The first five people who tested positive in the Free State had travelled from abroad and attended a religious gathering. They are in isolation in a local bed and breakfast.

On Thursday, the government said there were 150 confirmed Covid-19 cases in the country. This did not include the new Free State cases which were confirmed later in the day.

“The mother of two is a health worker. She has no history of travel,” Mkhize said.

He said the woman’s children had been quarantined after they displayed flu-like symptoms.

“We have identified the number of patients she has treated. They will also be screened.

“The real concern are her children. They have been taken for quarantine. They will be tested,” Mkhize said.

He said a teacher, who had travelled to Italy, was also among the seven people in the Free State who had tested positive for Covid-19.

The department has met with the teacher and parents of the school the educator works at, Mkhize said.

He said the department would be working with the Red Cross organisation to get as many people tested for the pandemic as possible.

Free State health MEC Montsheng Tsiu said all planned events in the province had been cancelled, including the Macufe festival.

Coronavirus cases in SA have increased to 202

The total number of Covid-19 cases in SA is now 202 with seven cases in the Free State - which recorded its first case a day ago.
News
2 years ago

There are fears of possible coronavirus exposure in the Presidency after a staffer was sent home for self-isolation and testing.
News
2 years ago
Next Article