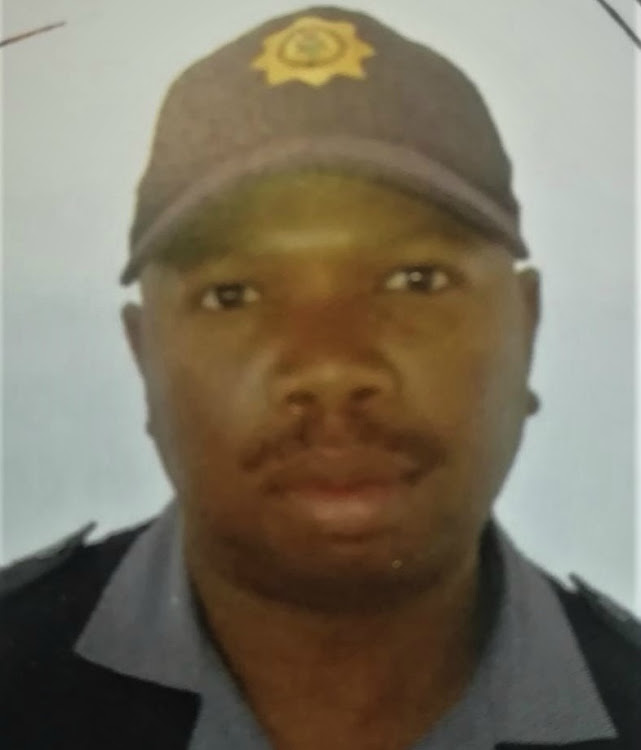 A Port Elizabeth police reservist has died in hospital from pneumonia, weeks after returning from a boat cruise to Mozambique.

While his family said he had been tested for the coronavirus and that the results had come back negative, the health department said on Thursday that he had not been tested for the virus as he did not display any of the symptoms, reports HeraldLIVE.

Provincial police commissioner Lt-Gen Liziwe Ntshinga said she was shocked at the sudden death of 40-year-old Siyabonga Ntamo, who had been a police reservist for years.

Ntamo, a father of five children aged between two and 18, joined the Despatch police reservists in 2005. He transferred to the Port Elizabeth Flying Squad in 2013, where he had been ever since.

“On March 12, he was admitted to hospital complaining of severe headaches and pneumonia,” she said.

“His departure has sent shock waves throughout the corridors of the organisation, where he was dearly loved.”

Blundin also won the national Tracker Award and the National Policeman of the Year award in 2016/2017.

Part of his latest prize was the weeklong cruise to Mozambique, which Ntamo had accompanied him on.

The boat docked in Durban on February 21, as news of the global coronavirus outbreak was hitting the headlines.

According to police officials, Ntamo started feeling ill while still on the cruise but dismissed it as seasickness.

However, he started feeling worse on his return home.

One official, who works closely with Ntamo but did not want to be named, said Ntamo had been admitted to the Uitenhage Provincial Hospital after experiencing severe headaches and coughing, among other symptoms.

“They [his family] told us he had been tested for [the coronavirus] and that it came back negative,” said the policeman.

“He was originally moved from a private hospital in Port Elizabeth to Livingstone Hospital in Uitenhage — all within a few hours.”

His brother Thobela Ntamo said they were shocked by his death. “I cannot believe it. The doctors say he had a lung infection and pneumonia, which led to him being placed on machines to breathe. It was very bad,” he said.

“I was told he was tested twice [for the coronavirus] at two of the hospitals and that it was negative.”

Thobela described Ntamo  as a well-loved and passionate person, who always helped others where he could. “He loved police work. We told him to leave it but he wouldn’t, he loved it so much.”

Blundin and Ntamo were involved in a shoot-out and car chase on November 1 after a robbery at the Adelaide Post Office.

The two spotted the suspects' car on the N2, near Kinkelbos, heading towards Port Elizabeth and sped after it. Eventually they forced the car off the road. They shot and wounded one man and arrested the other two.

In August, the two colleagues were involved in the arrest of a cash-in-transit heist suspect after G4S security guards were robbed.

The suspect was arrested at a house in New Brighton, with some of the money stolen in the heist found in the shack.

Provincial health department spokesperson Siyanda Manana said Ntamo had not been tested for the coronavirus as he had not shown any of the relevant symptoms.

Manana said tests would not be conducted on Ntamo’s body to further determine whether his death was linked to the virus.

Number of Covid-19 cases will be 'much higher' by Friday: Mkhize

Health minister Zweli Mkhize said he was certain that by Friday the number of confirmed cases of Covid-19 in SA will be almost 200.
News
2 years ago

A family of three who were arrested by police for refusing to go into coronavirus quarantine had been living at a bed-and-breakfast in Johannesburg, ...
News
2 years ago
Next Article