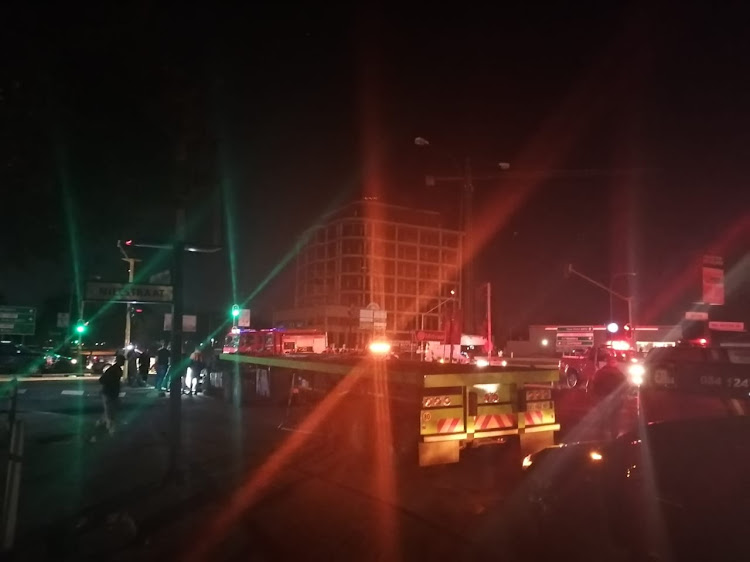 An entire truck-load of 6m steel beams ripped through the back head of the trailer and landed on top of the cab.
Image: ER24

A 35-year-old truck driver died after the load of steel beams he was transporting shifted and crushed the driver’s cab.

Campbell said an entire truck-load of 6m steel beams had ripped through the back head of the trailer and landed on top of the cab.

The driver was found trapped and unresponsive.

Fire and rescue services extracted the driver and used a crane to lift the beams in a four-hour operation. The man was declared dead on the scene.

Vhutshilo Mphugana is on a mission to make affordable prosthetics for poor South Africans.
News
2 years ago

A wreath-laying ceremony was held on Thursday for the three Eldorado Park siblings who died in a road accident on the Golden Highway near Soweto ...
News
2 years ago

A mass funeral was held on Friday for the victims of a bus crash in Centane in the Eastern Cape last week.
News
2 years ago
Next Article