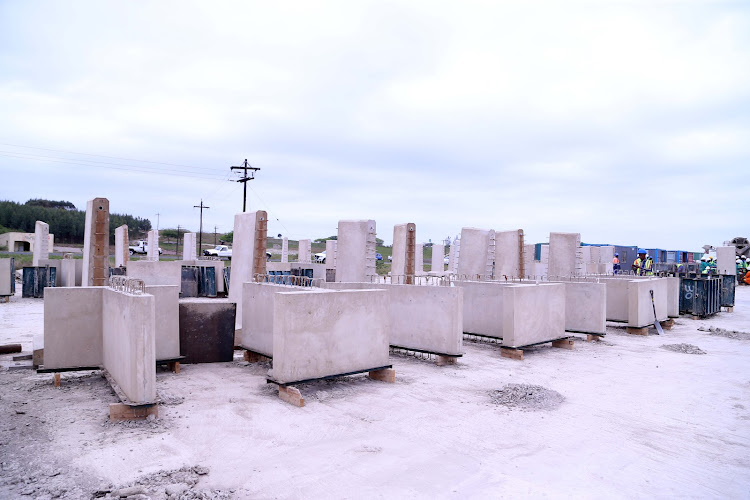 Despite SA being in a state of national disaster, government is set to continue with its concrete plan to curb the illegal ferrying of vehicles from SA across into Mozambique.

The installation of 1.5m tall Jersey concrete barriers along 8km of the border between the two countries will resume on Monday amid increasing calls to crack down on cross-border crime.

According to the  KwaZulu-Natal transport department, a minimum of 30 vehicles are taken illegally from across the border into Mozambique every month — at least 360 vehicles annually.

The Sunday Times reported how the towns of Jozini, eManguzi and Mbazwana in northern KwaZulu-Natal were  thrown into a state of chaos last week. 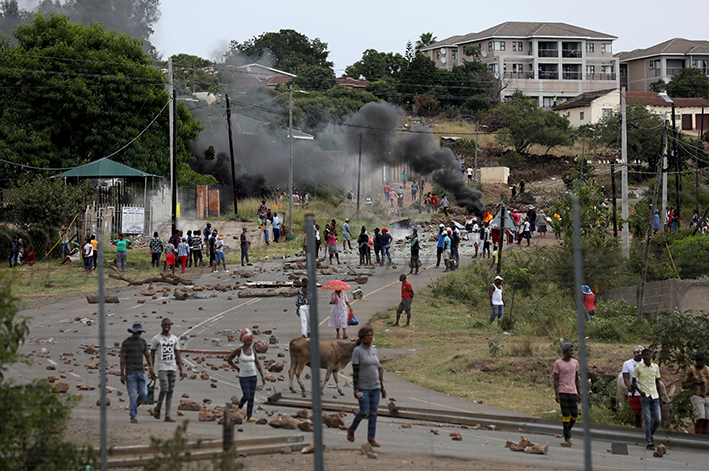 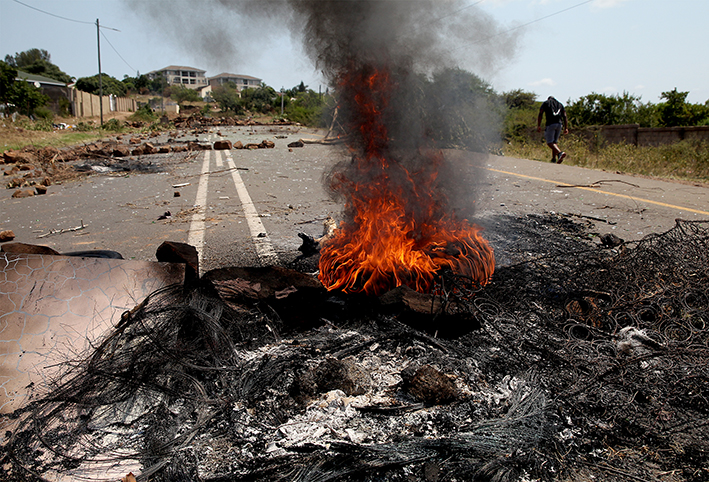 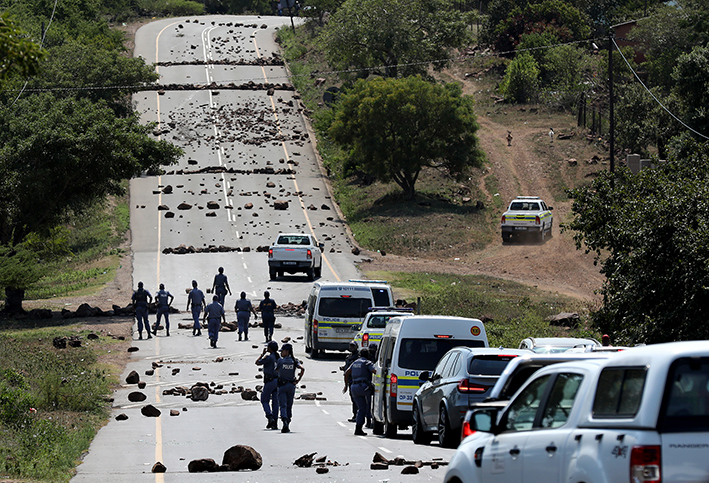 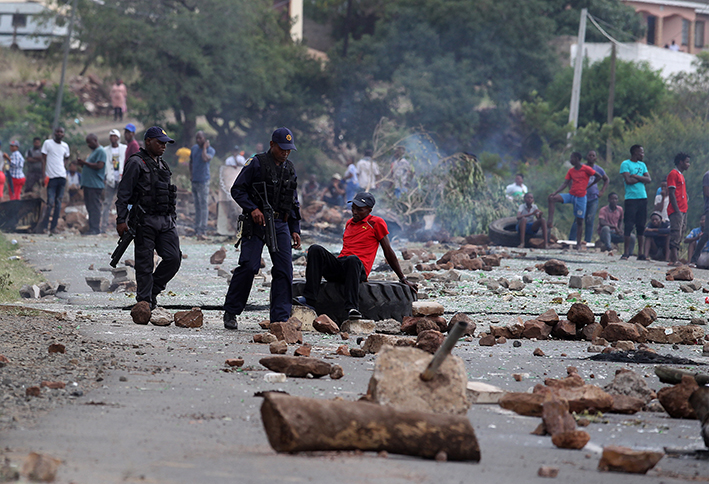 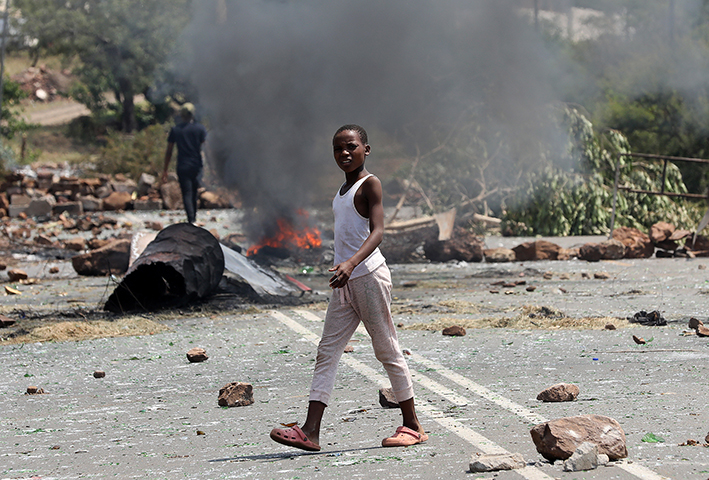 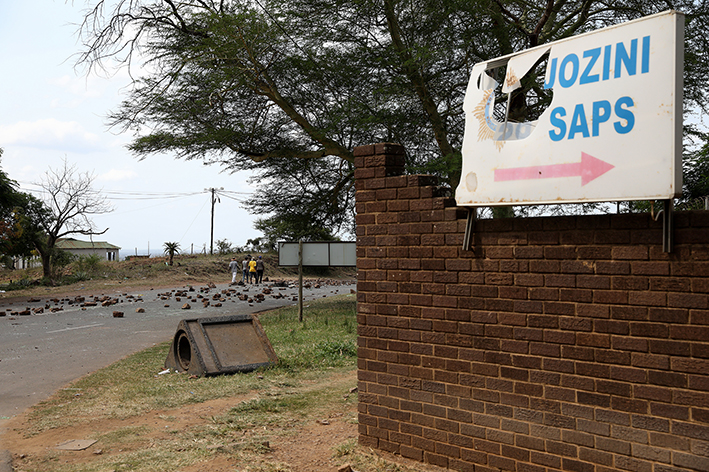 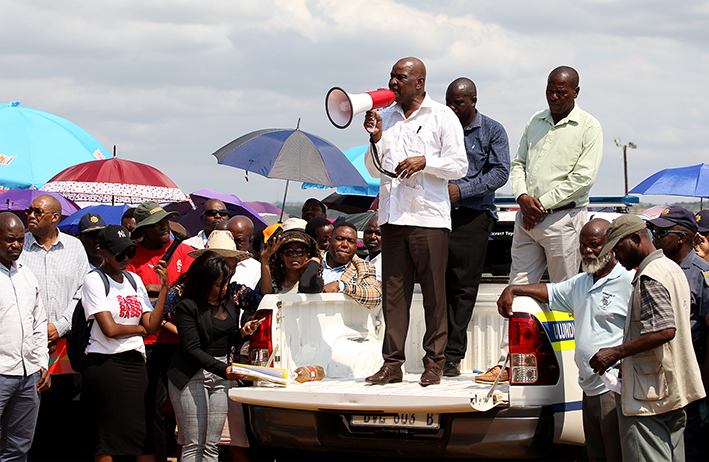 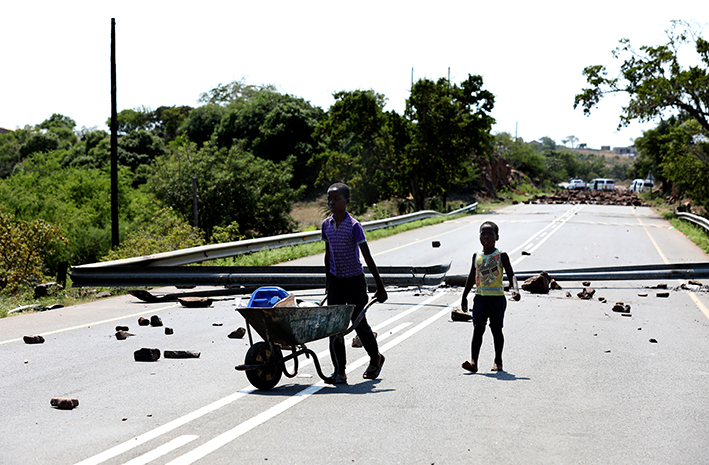 The issue of cross-border crime between SA and Mozambique has been a long-standing one, dating back more than a decade.

In October, Times Select detailed how government was well into production of the concrete barriers — known as New Jersey barriers.

This followed an on-site visit to the  Jersey barrier construction site at Umhlabuyalingana municipality in northern  KwaZulu-Natal by MEC for transport, community safety and liaison Bheki Ntuli.

The barrier itself is large and has SoilCem backfill, which will ensure the barriers are not quickly moved by force.

Government's plan includes the installation of these barriers along 54km of the border fence from the Indian Ocean to Ndumo. This entire stretch has been identified as a priority section because of the theft of vehicles associated with the absence of an effective barrier.

This phase would include the installation of the barriers along 8km of the entire 54km stretch.

A media statement, issued on behalf of Ntuli, noted the project was, however, not intended to control pedestrian movement across the border.

KwaZulu-Natal premier Sihle  Zikalala in the meantime ordered that the police personnel implicated in the stealing of vehicles and various cross-border crimes would be removed from operating in the area.

This after locals took to the streets, blockading roads, stoning vehicles and completely shutting down businesses — alleging that police officers were working in cahoots with vehicle theft and hijacking syndicates in the region.

On Monday  Zikalala met  community leaders in the area who highlighted the issue of the theft of vehicles which are illegally sold in Mozambique, where there is a vibrant market for them.

“This has taken long but we have resolved all issues which were outstanding. On Monday work will resume and the team from the department of transport has assured me that all the bottlenecks have been adequately addressed. This project is essential is closing all illegal gates which are used to reach Mozambique,” said Zikalala.

Zikalala's spokesperson, Lennox Mabaso, told TimesLIVE that there had been setbacks regarding the installation of the barriers after an official had been identified as stalling the work.

“Action will be taken against this individual. It took the premier one hour to resolve an issue that this official failed to do in months,” he said.