No load-shedding but Eskom is dipping into emergency reserves 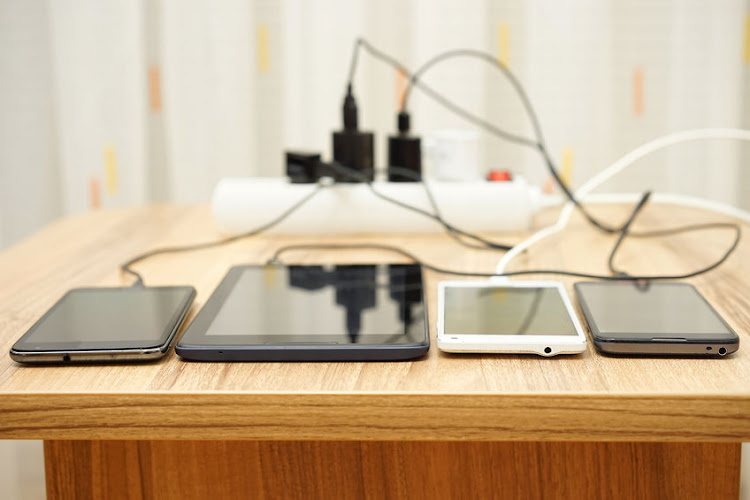 Although no load-shedding is anticipated on Wednesday, Eskom says that could change.
Image: 123RF/bacho12345

Eskom is dipping into its emergency reserves to bolster electricity generation during peak hours and may need to resort to load-shedding should its system deteriorate.

“No load-shedding is expected [on Wednesday], but the possibility that load-shedding may be implemented remains,” it said in an update on Tuesday evening.

Unplanned breakdowns or outages were at 10,639MW at 4.25pm on Tuesday and planned maintenance outages totalled 5,101MW.

“It is only through partnership between Eskom and all stakeholders that we may soon emerge from these difficult times. We urge every South African to cooperate in managing electricity consumption with care to help us minimise load-shedding,” added Eskom.

Eskom will not implement load-shedding for eight hours, starting on Friday night.
News
1 year ago

Stage 4 loadshedding runs until Friday, Koeberg will soon be back online: Eskom

Koeberg nuclear power station will be fully operational again on Sunday.
Business
1 year ago
Next Article