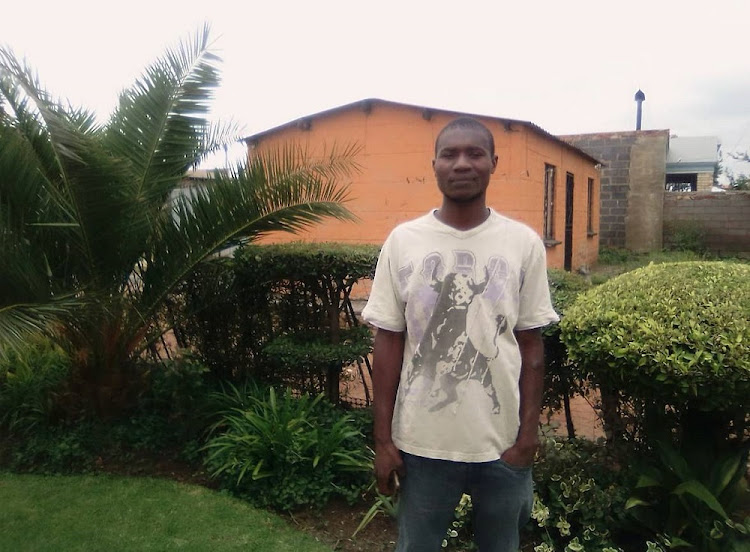 Vutshilo Mphugana is on a mission to make affordable prosthetics for poor South Africans.
Image: Supplied

Vhutshilo Mphugana is on a mission to make affordable prosthetics for poor South Africans.

The 25-year-old from Dopeni village near Louis Trichardt in Limpopo was studying human resources at the Vaal University of Technology when he took an interest in making prosthetics.

“In 2015 I designed a chair that can also help to exercise while sitting down, that was my star project but after consultations with the science park I decided to stop the project, because I found that there are many on the market that are better than my design,” he said.

Mphugana, the son of a domestic worker, then decided to turn his attention to making prosthetics, particularly for poor people because of his own disadvantaged background. 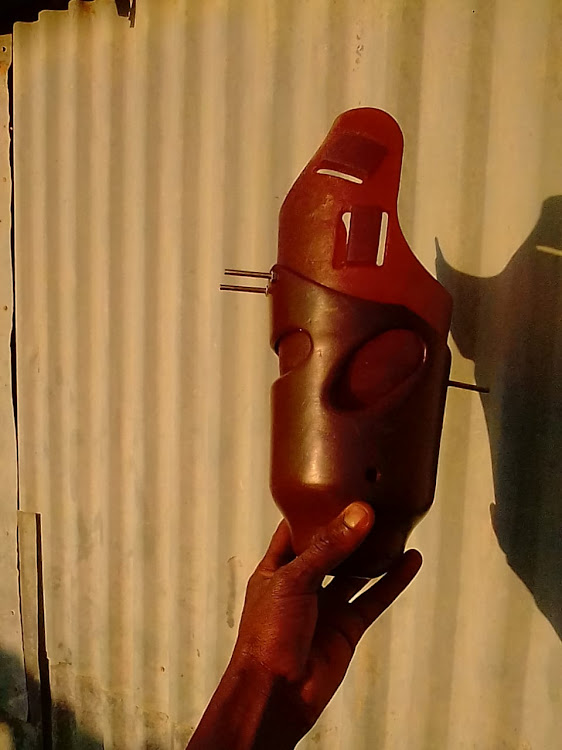 A component of one of his designs
Image: Supplied

“In 2018 I started doing research about prosthetics and orthotics and my research showed that prosthetics prices are escalating rapidly due to lack of local designers. It costs more to have prosthetics because many are being imported from countries like China,” he said.

Although Mphugana was not studying anything science-related, VUT allows students to use resources to learn new skills such as 3D printing.

“After two weeks of tutorials I printed the first 3D component I designed myself. After a few months I started helping other BTech mechanical and industrial engineering students with 3D designs and printing.”

Mphungana in due course developed a passion to make prosthetics. His current project through his company, however, has hit a financial hurdle. He had started the construction of prosthetic leg for a disabled woman, after learning about complainst about users finding their prosthetics not comfortable due them not fitting  properly.

“I approached a student at VUT to voluntarily design a prosthetic for her and she was happy with the project but it is not yet completed due to lack of finance,” said Mphugana.

“ So far I have a robotic foot that was my first prosthetic project and the prosthetic foot that am designing for the student at VUT but due to lack of money the project requires funding.”

Mphugana has faced many challenges including having his laptop stolen which had stored many of his designs.

Dad trying to get son a sponsorship.
News
1 year ago

“We are using external manufacturers because I don’t have a 3D print machinery but we are hoping to use local materials to reduce the price and have good quality.”

The young innovator said he hopes to be able to bring his designs to life and find an investor or sponsor.

VUT student Lovemore Ngwenya, 23, said she is hoping Mphugana’s venture will take-off so she  can benefit from it.

“I lost my leg after it was crushed in an accident. They had no choice but to amputate. Now when I wear my prosthetic leg I feel in pain, I have to walk to lectures with that pain,” she said.

Ngwenya said she got her prosthetic leg on credit and will have to pay her doctor when she can afford to.