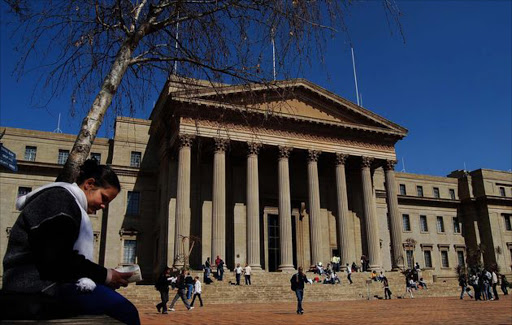 A number of universities have announced that they are closing as a result of the Corona virus outbreak.

University of Johannesburg, Fort Hare University, Wits University and University of Cape Town were the first ones to announce that due to the global outbreak of the COVID-19 (CoronaVirus), they had decided that all contact classes, were suspended with effect from Monday.

Universities such as Stellenbosch, Witwatersrand and Rhodes also suspended upcoming graduation ceremonies at their respective institutions

The South African Union of Students had earlier expressed concern at the ‘lack of urgency’ afforded to the higher education sector which present a big risk of exposure and transmission.

“As a precautionary measure, we encourage all students to remain at home and call upon Minister of higher education and training, Blade Nzimande to instruct all public institutions of higher learning to suspend formal academic activities, test and upcoming graduation within the next 24 hours indefinitely until such a time a detailed consultative plan to respond to the coronavirus disease on our campuses is put in place that ensures that student’s health are taken as a serious priority,” Shingange said.

He said as the union they have also learnt with great concern that among 61 confirmed cases one of them is a student at Witwatersrand University.

“This has since prompted the university management to force 350 other additional students who might have been in contact with the student in their lecture into self-quarantine. This virus which is anticipated to create a dangerous threat to the entire South African public,  as the union they are also concerned that universities as institutions that house over one million students exceedingly present a greater risk of exposure, transmission as well as a potential outbreak to which “we should all be concerned about and act swiftly to mitigate.” Shingange said.

The union also called upon universities to mobilize financial resources to ensure increasing sanitizing utilities in their residences, dining halls and across the respective campuses while ensuring that the workers and cleaners too are not exposed to risk of infection.