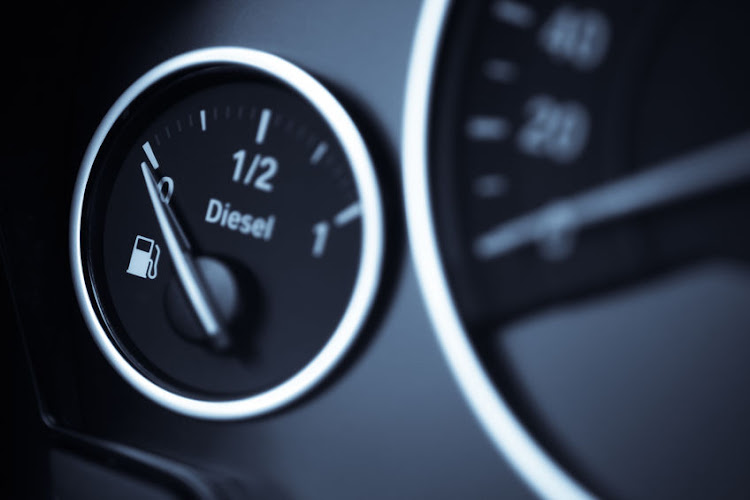 Suspicions were raised when there was a drop in pressure on the diesel pipeline.
Image: 123RF/bizoon

In a bid to secretly steal diesel, a 28-year-old man erected a “shack" where a Transnet fuel pipeline passed through a coal yard at Kendall in Mpumalanga.

But a sudden drop in pressure on the pipeline raised eyebrows and led to the exposure of the clandestine operation.

Captain Dineo Lucy Sekgotodi said the man was arrested on Monday during a sting operation between the police air wing, the Hawks, Transnet authorities and security officials.

“A suspicious, newly built tin house was discovered at a coal yard where the pipeline passes through. A search of the house revealed evidence that confirmed the team's suspicions," said Sekgotodi.

“ A further search revealed a hole in the pipeline where leakage was causing the pressure drop. Inside the tin house, a generator and eight bowsers were recovered.”

A security guard who had been on duty at the time, had no knowledge of the contents of the tin house but helped to identify the owner who was arrested.

He was scheduled to appear in the Ogies magistrate's court on Thursday.

New year to kick off with drop in petrol prices

Good news for consumers is that the price of petrol will decrease on Wednesday.
News
1 year ago
Next Article