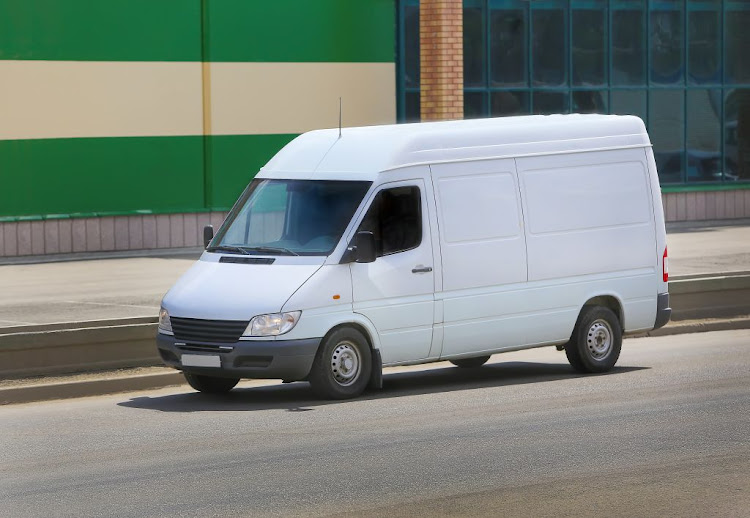 When HIV medication is delivered to people's doorsteps, the improvement in viral suppression is marked, according to a study conducted partly in KwaZulu-Natal.
Image: 123rf.com/Yuri Bizgajmer

Preventing HIV can be as easy as delivering medication by van, researchers found during a three-year study in SA and Uganda.

The vans, paid for by The Bill and Melinda Gates Foundation, operated daily from 11am to 8pm in locations which included 11 communities in uMgungundlovu district, KwaZulu-Natal.

The randomised controlled trial, conducted between May 2016 and March 2019, found that viral suppression among its 1,315 patients was 74%, compared to 63% for those patients seen in a clinic.

“With millions needing treatment and not getting it, this community-based intervention could do a lot to help stop the spread of HIV,” said lead author Ruanne Barnabas, from the University of Washington.

Barnabas said the convenience of the vans to communities made getting care much easier. People who needed antiretrovirals could get treatment for a year without ever needing to go to a clinic.

The study was conducted in rural and peri-urban areas of high and medium HIV prevalence. In uMgungundlovu, which surrounds Pietermaritzburg, the HIV rate is 36%.

The results were presented on Monday at the virtual conference on retroviruses and opportunistic infections.

About 7.7-million South Africans have HIV and about 3-million are not getting treatment, according to data from UNAids in 2019.