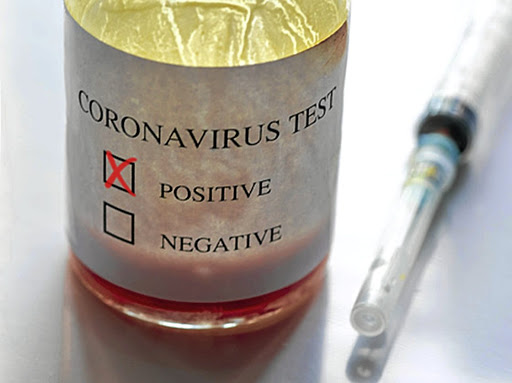 Patients will need referral letter from a doctor to be tested. /123RF

Social media was in chaos mode this week about the cost of private coronavirus tests.

On Monday, Lancet Laboratories announced it will allow private tests for Covid-19.

According to Sowetan's sister publication Sunday Times, the test would cost about R1,200 and is only open to people who have been referred by their doctor.

EWN reported that Lancet Laboratories has since clarified the cost of the test is R1,400.

The company said in a statement on social media that it will carry out a clinical assessment at one of their facilities, sharing all results with the National Institute of Communicable Diseases (NICD).

"Testing for now, even in private labs will be prioritised for individuals who fulfill epidemiological or clinical case definitions, and only if referred by a doctor.

Testing for coronavirus - my experience

With sweat constantly running down my brow, I deemed it fit to head to the nearest private hospital and screen whether I had the dreaded coronavirus.
News
2 years ago

Encourage employees to work from home if possible, give sick employees time off, limit travel and create a safe working environment for employees.
News
2 years ago

"Epidemiological information will still be collected on all patients. All results will be shared with the NICD, which remains the reference centre for this epidemic."

So far, seven people have tested positive for the coronavirus in SA.

Mkhize said the additional four were part of the group of travellers who recently returned to SA from Italy. It is the same group from which the first three coronavirus patients tested positive.

Taking to social media, many argued that the cost of the test meant those who can't afford it would suffer greatly.

Meanwhile, the Zimbabwean health ministry confirmed that a man returning to the country from Thailand in February has disappeared before he could be tested for coronavirus.

According to BBC, the health ministry released a statement on Monday saying the 26-year-old suffered from a fever and sneezing.

He was referred from a private clinic to Wilkins Infectious Disease Hospital in Harare on Sunday, but "absconded before testing was done".

His disappearance was reported to police and attempts are being made to contact him at his home address.