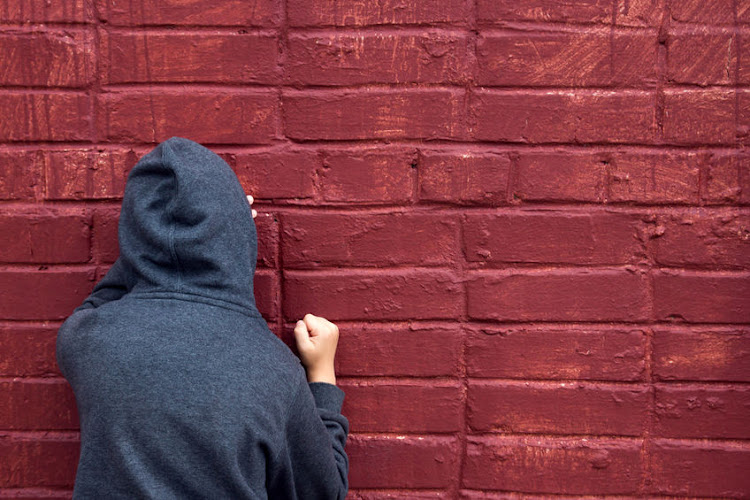 The mother of a child who was injured during a bullying incident at Roodepark High has not yet found a new school for her son.
Image: Oksana Bratanova/123RF

The Gauteng education department has recommended that a teenage pupil be moved to a new school after he was "slam-dunked" in a bullying incident.

The child's mother - who is not being named to protect the identity of her child - said her nightmare started towards the end of January when the 17-year-old was allegedly slam-dunked onto the concrete by a fellow pupil during an altercation at Roodepark High School.

The mother recounted the pain of watching her son lying in a bed in an intensive care unit with bleeding on the brain and back injuries.

“When I got to my son, his eyes were rolling, his head was bruised, he could hardly stand and he wanted to vomit,” she said.

The following day, she visited the school and asked to view the CCTV footage.

“After being slam-dunked by the other pupil, who casually walked away, my son was motionless on the ground. I requested a copy of the footage and was told only the police may have access to the footage and that the school would give it to the police on a disc,” she said.

After two days in the clinic, her child was discharged but he was booked off for a month to recover.

The Gauteng department of education says it will seek a detailed explanation after an altercation in which a pupil was allegedly assaulted by another ...
News
1 year ago

It's been a hard week for the Gauteng education department.
News
1 year ago

Now, she said, her pain continued as as she struggled to find a replacement school for her child.

Department spokesperson Steve Mabona confirmed the department had conducted and concluded an investigation into the incident. He said the department was in constant communication with the family, but  they had "refused" counselling.

Mabona confirmed the department had recommended the teen be moved to Goudveld Senior School in Langlaagte, which offered a similar curriculum to Roodepark.

However, the mother has rejected this recommendation.

In an e-mail seen by SowetanLIVE's sister publication TimesLIVE, the education department had earlier recommended Langlaagte Technical School after consultation with curriculum officials, but the teen's mother said she did not believe Langlaagte to be a good school.

In a letter she sent to education MEC Panyaza Lesufi earlier in February, the mother detailed how the school handled the incident.

"What is even more disturbing is that the school notified me on February 4 that there would be a disciplinary hearing against my son within five working days from the notification," she wrote.

She said the school knew the child was on sick leave for a month while still recovering.

"He is also still traumatised and will be going for regular checkups," she wrote.

Mabona said the department wasn’t aware of prior cases of bullying in the school.

“However, subsequent to this incident there were four boys involved in a fight and they were immediately suspended and are due to appear before a disciplinary hearing,” he said.

Mabona said they have a policy of zero tolerance to bullying or any form of misconduct.

"Anyone found to be transgressing this policy is dealt with in line with the South African Schools Act code of conduct, which governs all schools. The department relentlessly appeals to parents in assisting to enforce discipline in and outside the school environment," he said.