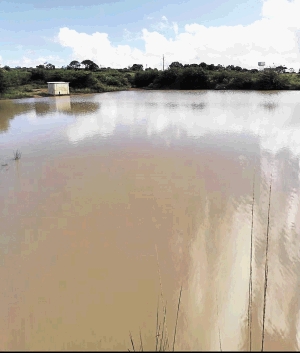 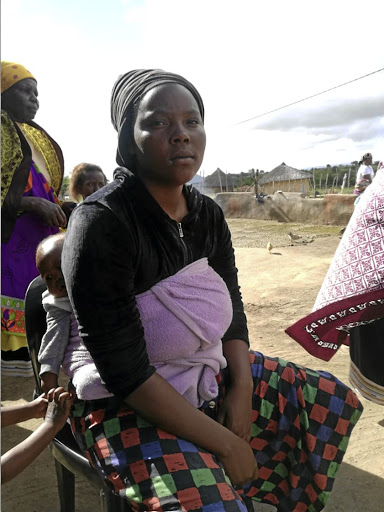 An aunt has told of how she jumped into a dam to retrieve the bodies of her nephew and niece and tried to resuscitate them after they drowned while apparently swimming.

After hours of searching for her five-year-old nephew, the boy's body was found at the bed of the dam, stuck in the mud, the aunt told Sowetan yesterday.

Nthabiseng Lebea, 8, Robert Rahlaga, 5, and Tino Rahlaga, 5, were among a group of children who went for a swim at the local dam at Maunatlala village near Mokwakwaila, outside Tzaneen, on Friday afternoon.

Their aunt, Maggy Tahlaga, 20, said a neighbour who spotted Nthabiseng and Tino's naked bodies floating in the dam, about 500m from their home, alerted her about the incident.

"The neighbour came with their clothes, which were left near the dam, and I was able to identify them. I rushed to the dam and jumped in to retrieve their bodies," she said.

Tahlaga added she tried to resuscitate Tino and Nthabiseng by performing CPR, but they were already dead.

"At that time, Robert's body was still missing, and we asked the community to help us find him. We searched in the dam and bushes, but could not find him," she said.

"After a two-hour search, we found Robert's body at the bottom of the dam, stuck in the mud," she said.

The children, who lived in the same house, were pupils at Mauloko Primary School.

Tahlaga said the children left in a relative's bakkie who dropped them off at their grandmother's house, not far from where they lived.

"I don't know who told them to go swim because they know we don't approve of that. Every child in this community knows that they are not allowed to swim because we use the water for washing clothes, and cattle drink there as well," Tahlaga said.

Some parents of Parktown Boys' High School pupils on Wednesday said they were against the media being permitted into a parents' meeting at which the ...
News
1 year ago

She said the family was struggling to accept their deaths.

"We are hurt because no one can accept the death of a child who had so much to live for.

"I can't even speak to their mothers over the phone. They are heartbroken," Tahlaga said.

Police spokesperson Brig Motlafela Mojapelo said the children were taken to Kgapane Hospital where they were certified dead.

"An inquest has been opened and the police are investigating," he said.

Meanwhile, authorities have warned community members to look after their children.

Provincial police commissioner Lt-Gen Nneke Ledwaba said: "Parents and guardians are urged to look after their children, and must always know where their kids are playing to avoid this type of incident."