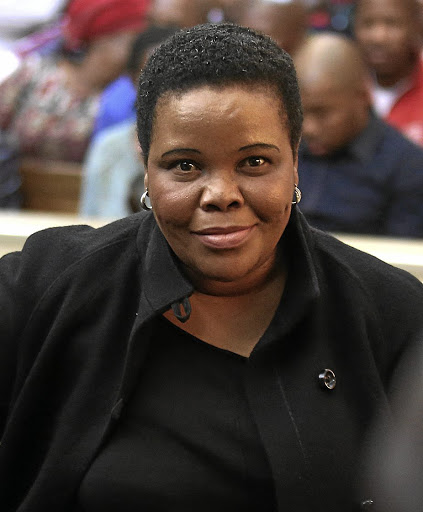 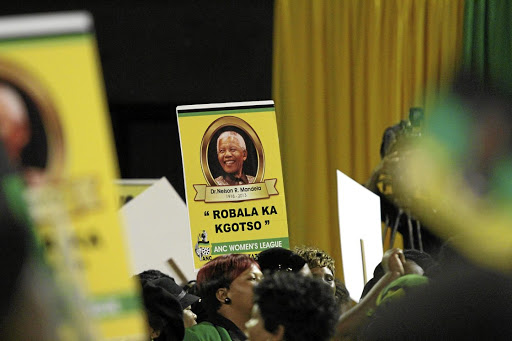 The former council speaker told Sowetan's sister publication, Daily Dispatch, on Friday that while she was vindicated about the not guilty verdict, her image has been dented by the scandal.

The decision was taken at a council meeting last week after the special committee that had probed Simon-Ndzele's alleged involvement in the swindling of more than R5m earmarked for Mandela memorial services following the death of the world icon in December 2013 found her not guilty.

Mzwandile Sokwali had pleaded guilty to fraud and money laundering, and his wife, Busisiwe Boti, entered into a plea bargain with the state. He was fined and sentenced to five years, which was wholly suspended for five years. The top-secret report that cleared Simon-Ndzele was adopted in council.

The internal probe had been instituted after the office of the public protector recommended that BCM establish a special committee to investigate Simon-Ndzele and Gomba's alleged involvement in the scandal.

Because Gomba is no longer a BCM councillor, there was no finding against her. Simon-Ndzele, who was demoted from speaker to a normal councillor because of the funeral scandal, told the Dispatch she was happy "the matter has finally been closed".

"But the stigma will always be there. My image has been dented by this, but the case has finally been put to rest now."

NDPP Shamila Batohi has expressed concern over the withdrawal of charges against Eastern Cape ANC leader Pumlani Mkolo and 10 others implicated in ...
News
3 years ago

Simon-Ndzele said she had always maintained her innocence. "But the intention is for them [detractors] to see us in jail," she said.

The ANC caucus also welcomed the decision, with BCM chief whip Mawethu Marata saying they were happy Simon-Ndzele had been subjected to all processes - internally and in a court of law.

"The ad hoc committee could not find anything that Simon-Ndzele did wrong.

"As the ANC we are happy about that because this issue has been ongoing for a while.

Marata, who is also the ANC regional deputy chair, said this meant Simon-Ndzele could be redeployed anywhere now.

"If she is the best person for the job, she can be deployed anywhere were there is a vacancy," Marata said.

He said the ANC was determined to root out corruption "wherever it rears its ugly head. We want a corrupt-free government," he said.