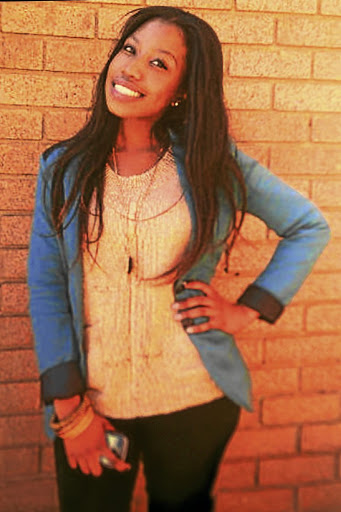 Palesa Madiba disappeared after spending the long weekend at her friend's home in Phiri, Soweto./Mabuti Kali

A judge has recused himself from the murder trial of slain student Palesa Madiba as he's related to the family of the deceased.

Murder accused Dumisani Mkhwanazi appeared briefly in the Johannesburg high court as the matter was postponed to next month.

Judge Seun Moshidi told the court that he made the decision to not preside over the matter after he realised that he is related to the slain student's family.

"I cannot do it because I am related to the family of the deceased and another judge should be found in the interest of justice. It won't be fair if I do it," said Moshidi.

Moshidi said the matter would be moved to the Palm Ridge magistrate's court, where the high court would be sitting.

The case against the man accused of killing University of Johannesburg student Palesa Madiba was on Monday transferred to the high court in ...
News
2 years ago

Video footage of Sandile Mantsoe casually strolling out of his flat while pulling a large bin shocked the nation when it was discovered that the ...
News
2 years ago

It had taken police two-and-a-half years to find Madiba's body and almost six years to make an arrest.

Madiba was a 19-year-old second-year student at the University of Johannesburg at the time of her death.

She died in August 2013 during the Women's Day long weekend after visiting her school friend, Matshidiso Mkhwanazi, in Soweto.

Matshidiso is the accused's niece.

Madiba's badly decomposed body was found in 2015, buried in a shallow grave at the back of the Mkhwanazi family home in Phiri, Soweto.

Matshidiso is expected to testify as a witness in the matter against Mkhwanazi in the murder trial.