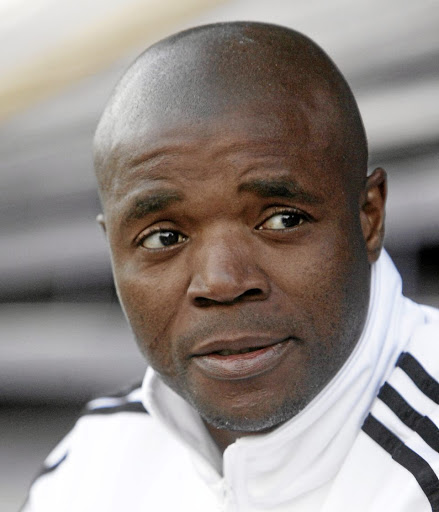 Former Bafana Bafana defender Aaron Mokoena has been accused of brutally assaulting his girlfriend and breaking her nose during a heated argument.

Mokoena, 39, appeared in the Vereeniging magistrate's court on Friday on a charge of assault for allegedly attacking his long-term girlfriend Omphemetse Mashego, 40, on February 26.

The matter was provisionally removed from the court roll pending the submission of Mashego's medical report to the police. Police spokesperson Cpt Fikile Funda confirmed that they were investigating the matter and that Mokoena appeared in court on a charge of assault.

Mashego reported the matter to the police on the night of the assault on February 22, but Mokoena turned himself to the police five days later. He was charged and released on a warning to appear in court the next day.

"The matter will be placed back on the roll pending further investigations," he said.

Mashego was hospitalised for days after the assault.

According to Mashego's statement made to the police, the couple were involved in a heated and lengthy argument on the night .

"I was with Teboho (Mokoena) and his cousin and we were returning home from a night out," Mashego said in the statement.

"We dropped off his cousin where he lived and he was driving me to my place of residence in Vereeniging when we had the argument. We had been arguing for a while that night before the assault started," she said.

She said Mokoena stopped his vehicle and parked it under a bridge on General Smuts Road in Vereeniging before he allegedly assaulted her.

"He then said to me that I was being stubborn and that he would teach me a lesson. He said because I was being as stubborn as a man, he would handle me and the situation like a man. He then punched me on my face and all over my body until I almost lost consciousness," Mashego said. She added that the incident left her traumatised and that she was finding it hard to sleep at night.

Mashego refused to comment when approached by Sowetan yesterday, stating that she was still trying to come to terms with the incident.

Mokoena hung up the phone after we asked for his side of the story. He did not take any further calls and had not responded to text messages sent to his phone.

Mashego's friend, who did not want to be named, told Sowetan the couple had been together for years.

"You should see how battered she is right now. Her lips are busted, her face is swollen and her nose is broken," said the friend. "She has not even been able to go to work since the attack. It's terrible. She is fearing for her life that's why she opened a case."

Mokoena enjoyed an illustrious career with the highlight coming in 2010 when he captained Bafana during the Fifa World Cup held here.

He also played for English outfits Portmouth and Blackburn Rovers between 2005 and 2012 before returning home where he played for Bidvest Wits for a year before hanging up his boots.

Soccer star Tendai Ndoro has claimed that a fake marriage certificate is at the centre of his assault case.
Entertainment
3 years ago

Boschkop police station officers are looking for Andile Jali’s wife Nonhle Ndala after it emerged on Tuesday afternoon that the Mamelodi Sundowns ...
Sport
3 years ago