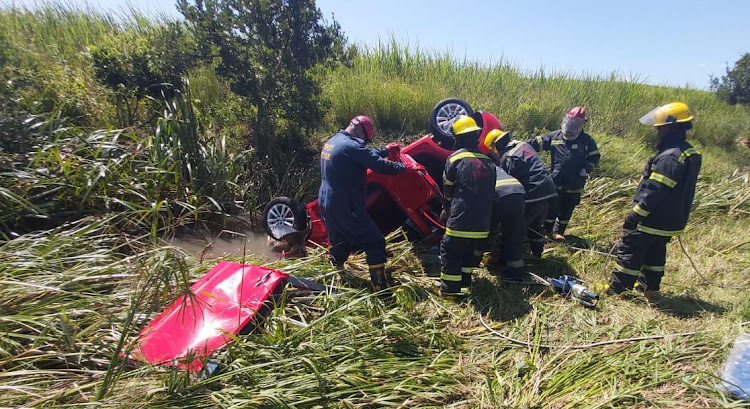 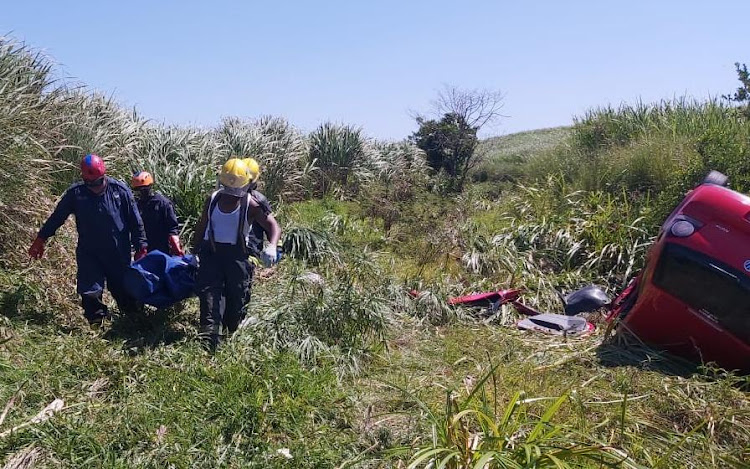 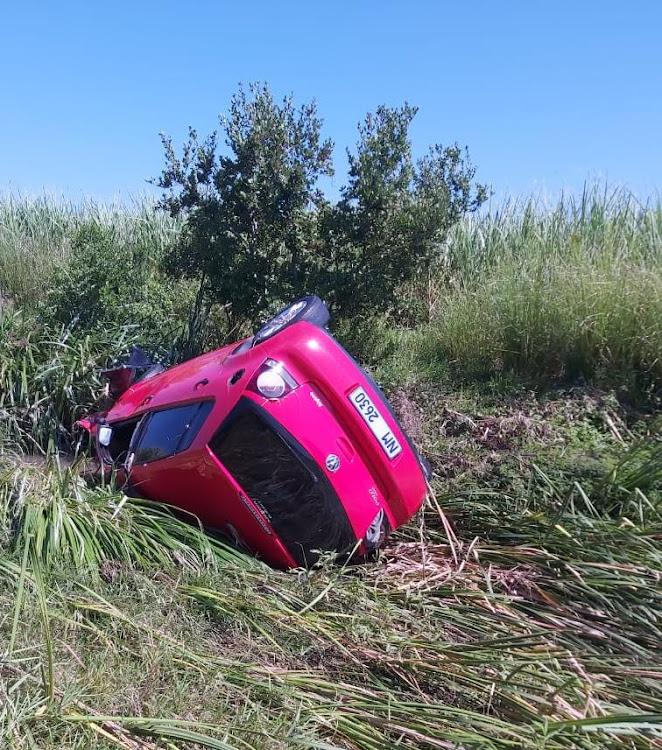 Police in KwaZulu-Natal recovered a vehicle containing the badly decomposed bodies of two men in KwaDakuza, north of Durban, on Wednesday.

Police divers from Durban Search and Rescue were called out to the Nonoti area after farm labourers found  a vehicle, with two occupants inside.

It is believed that the vehicle was washed off a low-level bridge during heavy rains and flooding on February 22.

At the time, there were no witnesses to the event and a missing person's report was registered when the occupants of the vehicle did not return home.

The missing vehicle was found in a dried-out stream in a canefield. It was inverted, with the dead victims trapped inside.

KwaDakuza Fire and Rescue used hydraulic tools to get to the bodies.

The decomposed bodies were recovered and handed over to  KwaDakuza police. Inquest dockets were opened.

Three vehicles were swept off a bridge by flash floods, claiming the life of a 28-year-old woman while others managed to escape to higher ground on ...
News
2 years ago
Next Article