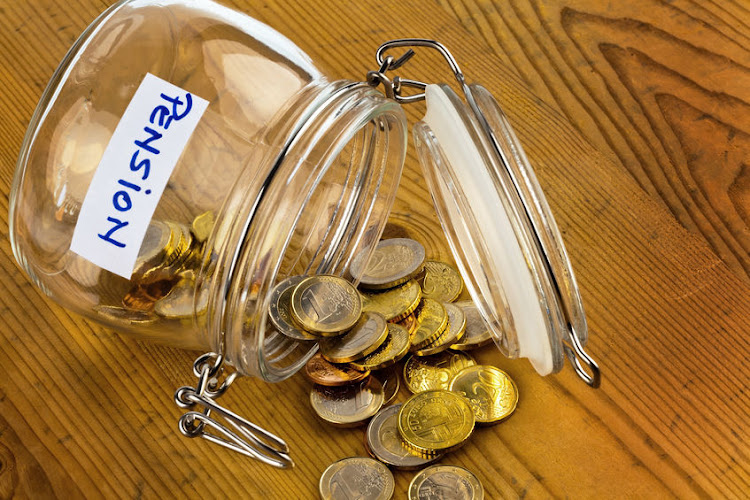 The PIC has fired Fidelis Madavo, who was suspended last year on the basis of a preliminary report into the PIC’s investment into Ayo Technology Solutions. Stock photo.
Image: 123RF/ginasanders

The Public Investment Corporation (PIC) on Monday announced it had terminated the contract of its executive head of listed investments, Fidelis Madavo.

Madavo was suspended by the board on January 22 2019 “on the basis of a preliminary report into the PIC’s investment in listed technology company, Ayo Technology Solutions,” the PIC said in a statement. “The preliminary report had indicated that governance and PIC approval processes had been disregarded when the transaction was concluded.

“Upon receipt of the preliminary report, the PIC instituted a disciplinary process against Mr Madavo, which was chaired by an independent chairman, who is also a senior counsel.

“After representations from both the PIC and Mr Madavo, the chairman recommended that Mr Madavo be relieved of his duties on the basis of gross misconduct.”

The statement said the PIC board welcomed the decision of the independent chairman, and regarded it as an important step towards efforts to restore ethical behaviour and good corporate governance.

President Cyril Ramaphosa is “favourably disposed” to a proposal by the country’s largest trade union federation to lower the debt of struggling ...
News
2 years ago

The DA said on Monday it will request an urgent investigation by the Public Service Commission into the appointment of Sibusisiwe Ngubane Zulu, ...
News
2 years ago
Next Article