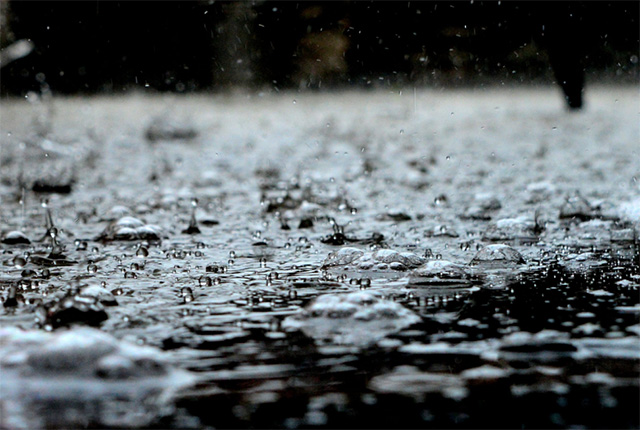 A school bus transporting children was caught in flash floods in Soweto on Friday
Image: Pexels.com

A school bus carrying children was caught in flash floods in Soweto after a torrential downpour on Friday.

“There was also an old woman who was trapped in her house when it became waterlogged. We managed to rescue the children and the woman,” said Mulaudzi.

“We will monitor low lying areas such as Alexandra, Ivory Park and Kliptown because that is where we normally have flash floods, especially in informal settlements,” Mulaudzi said.

Following torrential rain that hit parts of the country, school children in a village in Mpumalanga were faced with crossing an overflowing river to ...
News
1 year ago

At least nine people have drowned and three remain missing in KwaZulu-Natal in the past five days.
News
1 year ago
Next Article