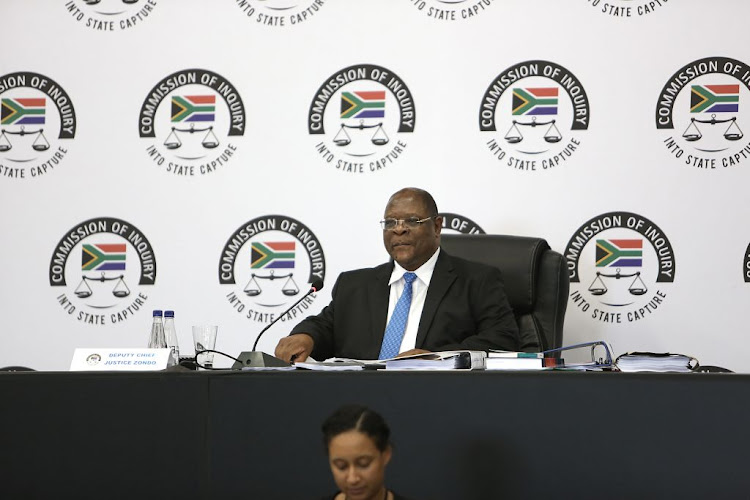 The state capture commission of inquiry is relocating from the Hill on Empire in Parktown, Johannesburg, to a new venue.

It will be sitting at the old Joburg municipal council chambers in the second week of March.

The change of venue was announced by commission chairperson deputy chief justice Raymond Zondo on Thursday.

“The venue for hearings will no longer take place in this venue beyond the end of February,” said Zondo.

“Arrangements are being finalised ... an agreement has been reached that the commission for the rest of the year will sit in the old chamber at the Johannesburg municipality.” 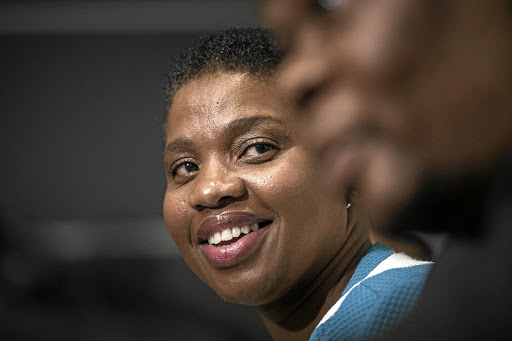 Mlotshwa testified how his stint in the position between 2010 and 2012 was “unbearable” owing to two big cases that were marred by interference – the so called “Amigos” case and the Cator Manor hit squad case.

The Amigos case pertained to the controversial award of a R144m contract by the provincial departments of health and local government.

Among those charged with racketeering, corruption, and fraud in the matter were the then MECs in the two departments, Peggy Nkonyeni and Mike Mabuyakhulu.

In March 2012, heard the commission, advocate Lawrence Mrwebi had unilaterally wanted to withdraw charges against Mabuyakhulu, a decision Mlotshwa was not consulted about as the then acting DPP.

The charges against Mabuyakhulu would eventually be dropped in August the same year, a month after Mlotshwa had resigned as DPP.

In the Cator Manor case, Mlotshwa told the commission how then acting national director of public prosecutions Nomgcobo Jiba had tried to force him to sign an indictment without having full particulars about the case.

Mlotshwa refused to sign and did not do so until he left the position.

The commission will not sit next week. It resumes on March 11.

Members of the Forum 4 Service Delivery party gathered outside the building where the Zondo commission is taking place on Wednesday morning to ...
News
1 year ago
Next Article