'What have we become?' MEC laments as ambulance is stripped, crew robbed 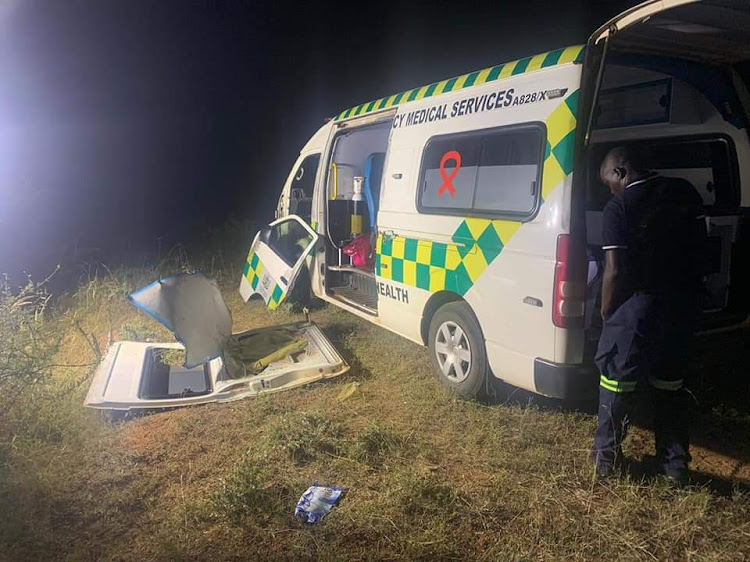 Limpopo health MEC Phophi Ramathuba has called for arrests after an ambulance crew was hijacked and robbed on Wednesday night.
Image: Supplied

Limpopo health MEC Dr Phophi Ramathuba has lambasted criminals who hijacked an ambulance, allegedly for parts, and robbed the crew of their cellphones in the Nchabeng area on Wednesday night.

“It is quite unfathomable how a sane person can target such a valuable and sensitive community resource like an ambulance. Doesn't anyone care that a community member, a relative or even a parent or sibling can lose their lives due to non-availability of an ambulance because it has been hijacked and stripped for parts?”

Ramathuba said the incident occurred while the ambulance was on its way to the Nchabeleng Emergency Services after dropping a patient at Jane Furse Hospital. 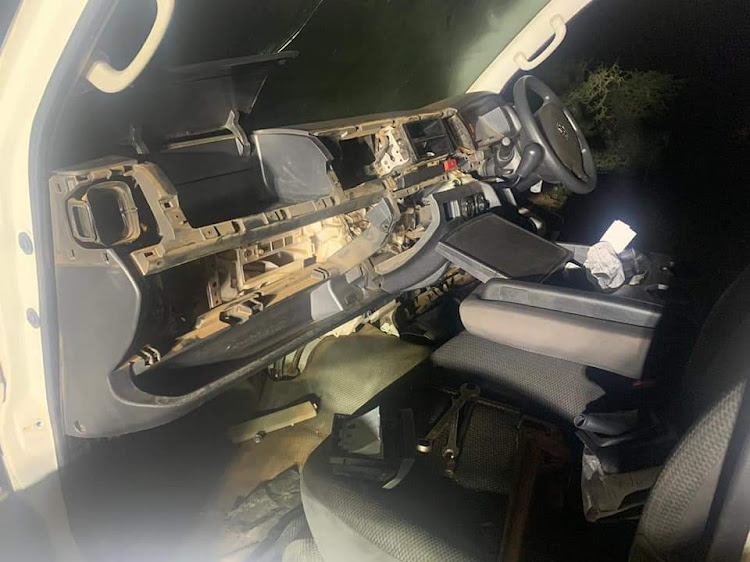 Limpopo Health MEC Dr Phophi Ramathuba has lambasted criminals who hijacked an ambulance, allegedly for parts, and robbed the crew of their cellphones in the Nchabeng area on Wednesday night.
Image: Provided

The ambulance was later recovered stripped of parts in Ga Masemola in the early hours of Thursday.

Ramathuba called for the community to help track down the culprits.

“What have we become as a society? We are pleading with anyone who might know something to come forward and assist the police so that the suspects can be arrested,” she said.

She said the ambulance crew were found safe.

Her department said crime had become the number one risk to the delivery of quality health care across the province.

“Annually, the department procures 50 ambulances to beef up its fleet, but the affect is minimal due to theft and hijacking.

“If it is not theft or hijacking of ambulances, it is nurses and guards at clinics who are targeted by these criminals. This all thwarts our efforts to render an effective 24-hour service,” added Ramathuba.

Counselling services were expected to be provided for the affected crew members.

Police have made a breakthrough in the hijacking and kidnapping case of award-winning musician Tresor, which happened earlier this month.
Entertainment
2 years ago
Next Article