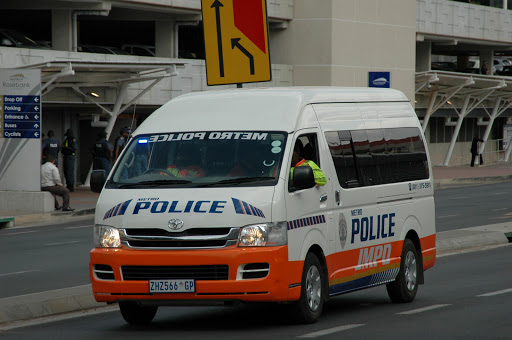 The Johannesburg Metro Police Department (JMPD) said there was minimal disruption from the #SowetoShutdown protest on Tuesday morning.

The South African Federation of Trade Unions (Saftu) said in a statement that the government and Eskom were not taking the electricity supply crisis seriously.

“Gauteng residents and the surrounding areas are undergoing disconnecting of electricity. Some areas in Gauteng have not been supplied with electricity for months and, in some cases, years,” said the union.

Saftu will hold a briefing at its Johannesburg headquarters on Tuesday morning.

Wayne Minnaar, JMPD spokesperson, said there were no reports of injuries, damage to property or violence.

“There is a group of 50 people picketing on the corner of Chris Hani and Elias Motsoaledi roads. The other group of protesters started as early as 6am and about 7.40am they tried to block the roads with rocks but the police managed to disperse them,” Minnaar said.

The organisers of the Soweto Shutdown have distanced themselves from a social media voice note that claims violence will be used to keep residents ...
News
1 year ago
Next Article