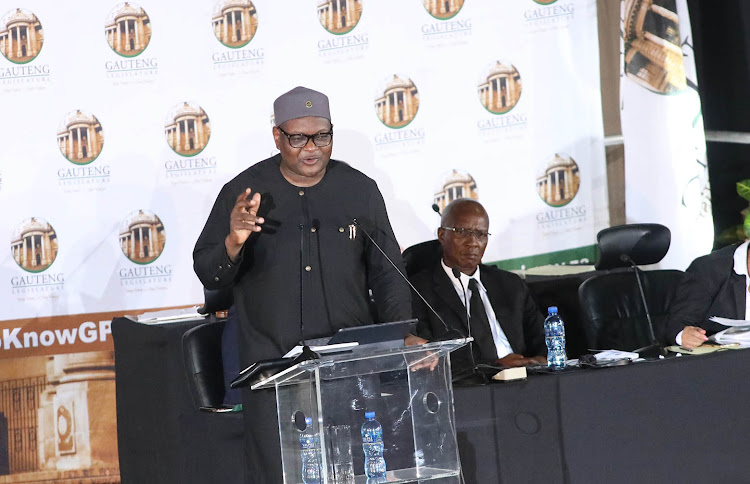 Gauteng will have six new hospitals in the next 10 years to meet its ever-growing demand for health services in the province.

This was announced by premier David Makhura in his state of the province address held at the Sefako Makgatho Health Sciences University in Ga-Rankuwa on Tuesday.Makhura said in the next 24 months, 10 priority hospitals will undergo major renovations.

“We will also complete construction of the five new clinics and new community health centres in various corridors so that they can provide much-needed health services during this year. We will build new hospitals and reopen those that were decommissioned. We are happy to report that, through public-private partnership projects, approved and supported by the national department of health, six new hospitals will be built during this decade,” Makhura said.

The provincial government will also work with the University of Johannesburg to fast-track the building of a new medical school which will help produce more doctors and other health professionals. As the most populated province in the country, Gauteng faces serious pressures in its public health services.

Patients from the rest of the country and other parts of the continent visit the province to access better health services. In the past two financial years, Gauteng has been forced to spend more on health than on education, which was the tradition in the past.

In the last financial year, health received over R50bn in allocation. This was to enable the provincial government to deal with its internal problems which include accruals and also litigations for medical negligence.

Economic stimuli including deregulation and securing of additional sources of energy to mitigate the impact of load-shedding are on the DA's wish ...
News
1 year ago

Public facilities will now be maintained by artisans from the townships with the aim of creating jobs and fighting unemployment.
News
1 year ago
Next Article