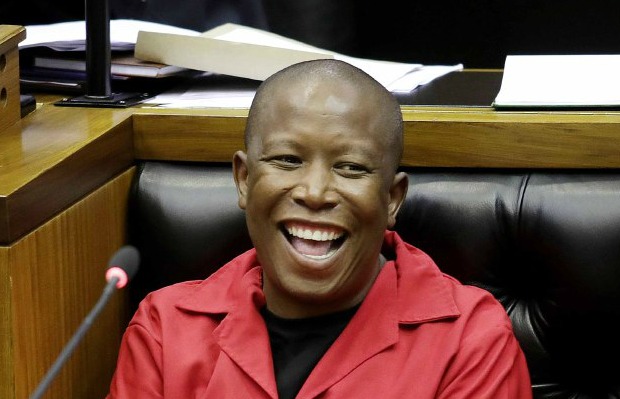 An arrest warrant has been issued EFF leader Julius Malema for failing to appear in court.
Image: ESA ALEXANDER

A warrant of arrest has been issued for firebrand EFF leader Julius Malema after he failed to appear at the East London magistrate's court on Monday, DispatchLIVE reports.

Malema and co-accused security official Gerhardus Adriaan Snyman were meant to appear in court in relation to charges that emanate from Malema's alleged discharging of a firearm in public during his party's fifth anniversary rally in Mdantsane in 2018.

The warrant for both accused will, however, not be effected until their next court appearance on May 8.

Malema's legal team on Monday said his absence in court was as a result of an agreement that was reached with the state, the defence and the court magistrate when Malema made his first appearance in court in November, where it was agreed that he will only appear when his trial starts.

According to his Gauteng-based attorney Wikus Steyl of Ian Levitt Attorneys, this was to avoid the expenses incurred by the state in organising police security for Malema's appearance, and to avoid disruption in court due to the high number of Malema's supporters that attend.

“It's not like Mr Malema failed to appear in court on Monday, but his absence was as a result of a pre-arrangement between the concerned parties,” said Steyl.