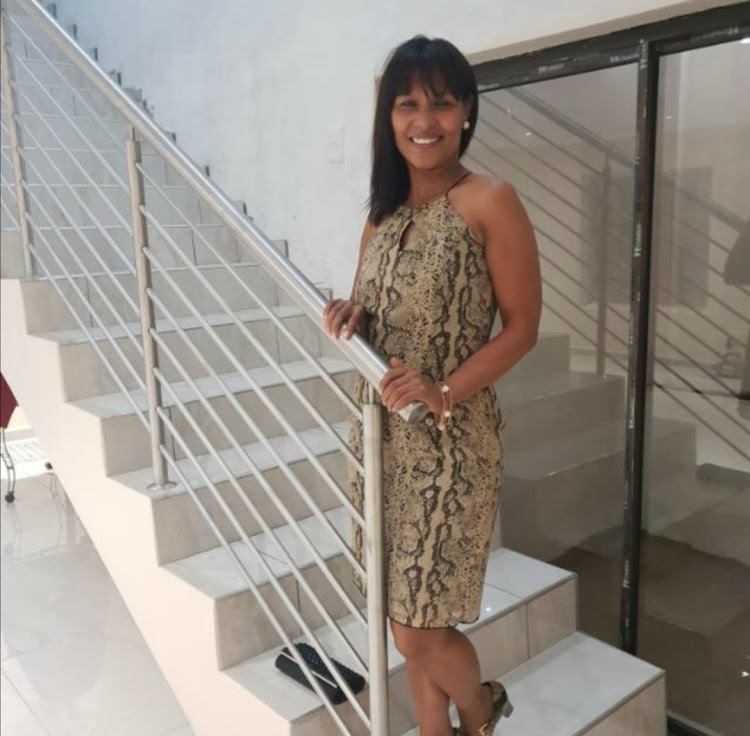 Jacobs was stabbed in the head during the attack. This image was taken prior to the incident.
Image: Supplied

A woman has survived a terrifying ordeal after three armed men broke into her home and forced her do a money transaction before threatening to rape and kill her on Saturday evening.

The incident took place on her farm in Rosemead, just outside Bloemfontein.

The farmhouse floors were covered in blood after she was stabbed in the head by her attackers. Part of the knife snapped off, remaining embedded in her skull.

Her brother Graham said she was confused and unable to speak after the ordeal.

Mimie Jacobs in hospital after she was attacked at her farm.
Image: Graham Jacobs

“It’s terrible, it hurts. Farm attackers always target the most vulnerable people, it’s not OK. I don’t know how she escaped, I’m glad she did,” Graham said.

The suspects allegedly stabbed and stomped on her. She sustained a head injury.

“Part of the knife they used broke off and remained in her skull. They then tied her up with an electric cable and forced her to make an e-wallet payment. They threatened to rape and kill her if she did not give them the pin number, which she did,” said Graham.

He said she later managed to escape and ran to her neighbouring farm but when no-one heard her she ran to the next one.

“It was raining, so she was wet and shivering. They called an ambulance and she was then taken to Pelonomi Hospital at around midnight and she was there until this morning with no-one having attended to her.

“We then decided to take her to Mediclinic where they gave us assistance from the moment we got to into the gate. The hospital removed the metal bit of the knife stuck in her skull quickly and she did not require extensive surgery,” Graham added.

The newly elected president of FSCCI, Thabo Pitse, told the Bloemfontein Courant: “As the FSCCI, a chamber that stands to advocate and advance the interests of business people, we stand against crime, especially crime against women, children and vulnerable groups.”

Police spokesperson Brig Motantsi Makhele said the suspects fled with the victim's cellphone and bank card and are still at large.

Any person with information concerning the case can call Sgt Monaheng Johannes Masiu at the Soutpan detective branch.

Shocking details of how parolee kidnapped, stabbed and robbed a KwaZulu-Natal SAPS employee of R200 - only to use the money to buy petrol and set him ...
News
2 years ago
Next Article