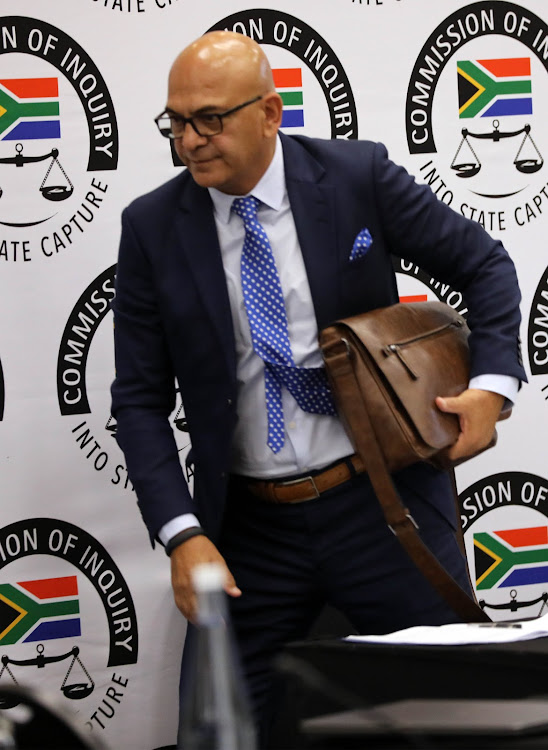 The DA on Thursday welcomed a report indicating that former head of intelligence Mo Shaik had resigned as a special adviser to minister Lindiwe Sisulu.

BusinessLIVE reported that in a letter it had seen‚ Sisulu‚ the human settlements‚ water and sanitation minister‚ had informed public service and administration minister Senzo Mchunu that Shaik had resigned from the post‚ and that she would be appointing someone else in his place.

The publication reported that Shaik said the controversy surrounding his appointment has had a negative impact on his livelihood and reputation.

The DA on Thursday took credit for his resignation.

The party said his resignation was a result of its pressure‚ and followed its revelation that Shaik had been appointed by Sisulu despite not having qualifications relating to the role as a special adviser on water services.

The DA said Shaik’s decision to resign was a victory for all South Africans.

“There is no place for ANC cadres and their politically connected consultancies being employed in government departments‚ already buckling under the weight of corruption and maladministration.

“We now await Menzi Simelane’s resignation as Sisulu’s second special adviser‚ and will continue to interrogate all appointments and consultancy awards made by the ministry‚” DA MP Emma Louise Powell said.