Woman charged with kidnapping, others with corruption after Lesotho pupil 'smuggled into SA' 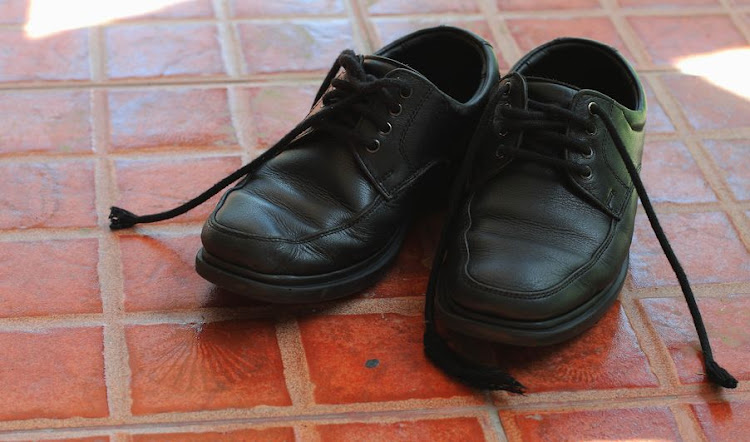 The pupil was spotted in his school uniform after allegedly being smuggled into South Africa.
Image: 123RF/Tawan Boonnak

A woman who allegedly smuggled a 12-year-old pupil from Lesotho into SA has appeared in court on a charge of kidnapping.

“The boy, still dressed in school uniform, was spotted by a Lesotho motorist who approached Ramona. She could not explain the reason for the boy being in her company. The police were contacted, which consequently led to her arrest,” Hawks spokesperson Warrant Officer Lynda Steyn said.

“The boy, apparently from a school in Mafeteng, Lesotho, was reportedly on his way to visit his aunt in Bloemfontein when he met Ramona near the taxi rank. Ramona allegedly convinced the boy that she was also on her way to Bloemfontein. She then paid for the boy’s taxi fare from Lesotho and helped him cross the border illegally.”

He was taken to a place of safety and the case was referred to the Bloemfontein Serious Organised Crime Investigation team.

A day after the arrest, a 56-year-old man allegedly contacted a Hawks investigator and offered to pay for the charges against Ramona to be dropped.

An intermediary, with another woman, then contacted the investigating officer and handed over R2,000. Both women were arrested with the man who made the initial offer.

They will appear in the Wepener magistrate's court on Thursday on corruption charges.

Man jailed for attempting to kidnap teenager for Bitcoin ransom

A man who forcefully grabbed a child and bundled her into a rented vehicle in Middelburg, Mpumalanga, in 2018 has been jailed.
News
2 years ago
Next Article