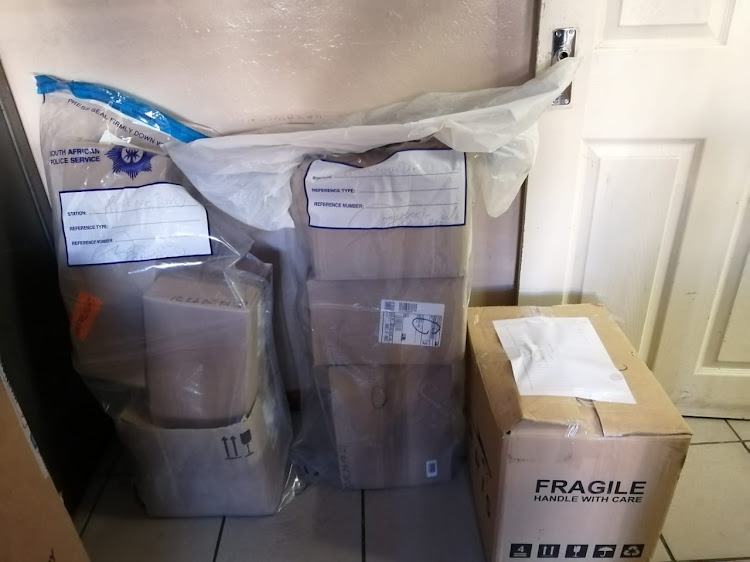 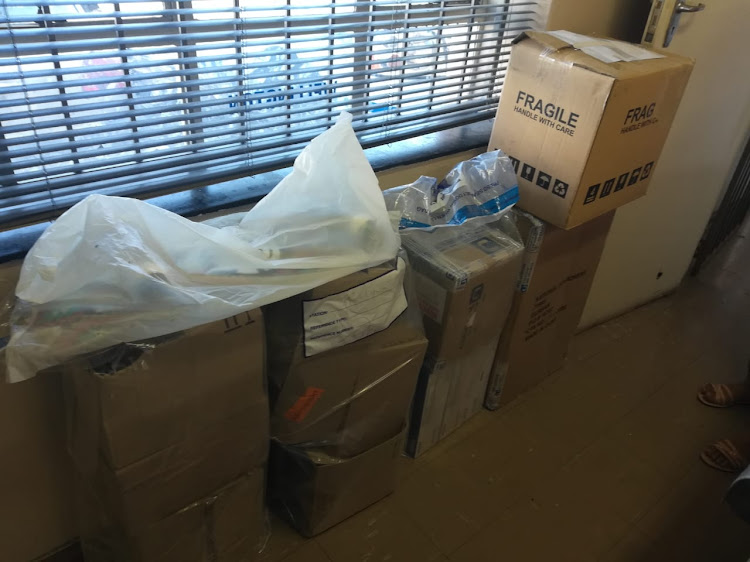 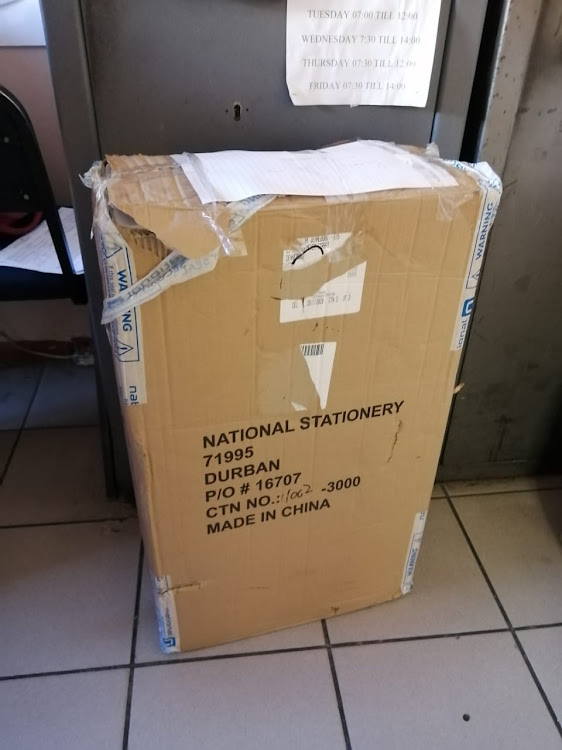 A Western Cape police sergeant was arrested with suspected stolen property at her house by Paarl detectives following leads in a hijacking case involving a transport company vehicle.

Shortly after the 39-year-old officer's arrest, a 31-year-old man handed himself over to police in Wellington on Monday.

The arrests on Monday were the result of “diligent detective work” on behalf of Paarl police who raided the police officer's house in Sivivani Street, Mbekweni, on a search warrant.

“This came about after a case of car hijacking was reported on January 20 2020 at a transport company in Coaton Street in Wellington,” said Van Wyk.

Buying grapes from roadside sellers along the N1 outside De Doorns is potentially dangerous.
News
1 year ago

“Upon searching the house members found computer equipment, DStv Exploras, toner, cellular telephones, SIM cards, cleaning material and stationery, which are believed to be the property that was stolen during the car hijacking.”

The suspects are due to appear in the Wellington magistrate’s court once they have been charged.