Wanted: guard who 'strolled off with R4m' 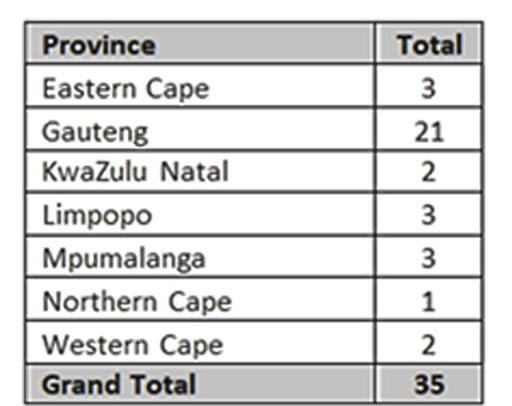 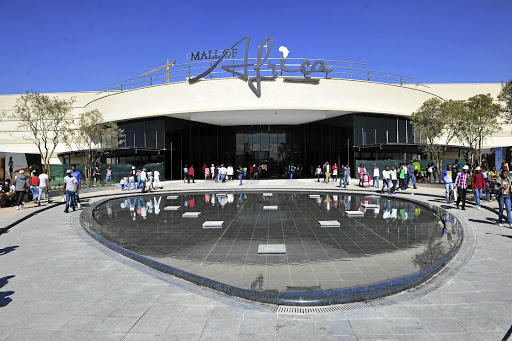 Have you seen her?

Bathobile Mlangeni, a security guard at one of the biggest cash-in-transit companies in SA, allegedly strolled out of the depot with a trolley containing refuse bags that were stuffed with millions of rands before disappearing into thin air.

Mlangeni, from Dlamini, Soweto, is wanted for allegedly stealing R4m from a basement SBV Secure Solutions cash depot at the Mall of Africa on July 15.

Mlangeni, 29, who was on duty at the time of the incident, allegedly cut open two bulk cash bags with a pair of scissors before transferring the money into a number of refuse bags which she placed in a trolley and walked out of the depot, a source close to the investigation said.

Gauteng police spokesperson Cpt Mavela Masondo said Mlangeni was wanted in connection with the disappearance of millions of rands while she was on duty.

"She has not reported to work since the day the money went missing," Masondo said.

He urged members of the community who could know her whereabouts or information that could lead to her arrest to come forward.

A source who spoke to Sowetan on condition of anonymity said Mlangeni simply strolled out of the mall with the money.

Suspected robber shot in neck, another caught by police dog at Baywest Mall

"The video footage shows that she was on duty. We don't know what the procedure is when it comes to security personnel who leave their posts, if they get searched or what," said the source.

"But the footage shows her using a pair of scissors to open the bags and put money in the plastic bags. We don't know how many plastics were used, but the trolley was full when she walked out of the depot."

The source said Mlangeni's superiors and colleagues noticed that the R4m was missing when it was supposed to be taken to its intended destination.

Mlangeni started working at SBV in 2011 and was stationed at a depot in the East Rand before she was moved to Ormonde and then Mall of Africa in 2017.

The source said it was clear that Mlangeni was very familiar with the security measures and systems at the depot.

"There is no way that someone without a certain degree of knowledge would be able to walk out with that amount of money. It's suspicious because there is also a theory that she was working with a syndicate," said the source.

"Her colleagues were questioned because there was something suspicious about it -for her to walk out like that.

"But we have not been able to pin down who might have assisted her."

Another source said they had been keeping tabs on Mlangeni's family to check whether their lifestyles had changed since Mlangeni's disappearance.

"Nothing about their lives has changed since.

"The only thing that changed was the acquisition of an old vehicle that barely leaves the yard," he said.

SBV head of communication Flavia de Cillia said they would not be able to comment on the matter as it was still under investigation.

Sabric CEO Susan Potgieter said although these incidents were not as common as heists, they were reported to it, with Gauteng experiencing the highest number.