Suspected robber shot in neck, another caught by police dog at Baywest Mall 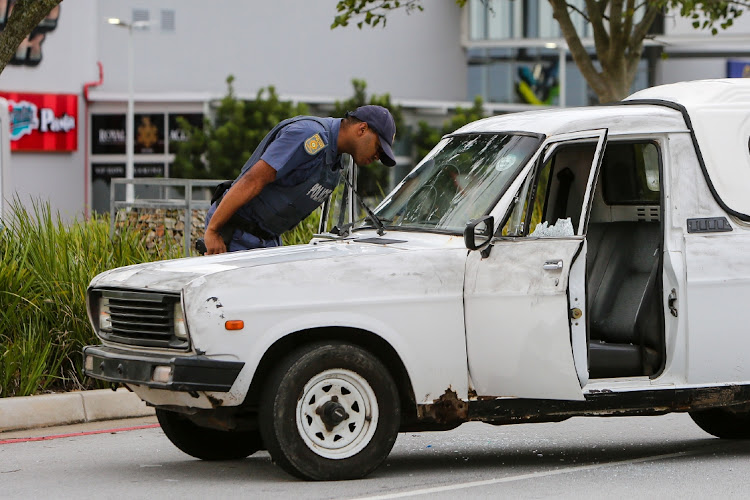 A police officer inspects the bakkie in which a suspected robber was shot in the neck at Baywest Mall early on Monday.
Image: WERNER HILLS

During the incident in the early hours on Monday, one suspect was shot in the neck and another apprehended  by a police dog.

HeraldLIVE reported that three other suspects managed to escape.

The heist happened about 3.45am on Monday while security guards were collecting cash inside the centre.

The police were alerted  when the centre’s CCTV operator spotted armed men inside the building’s passages. 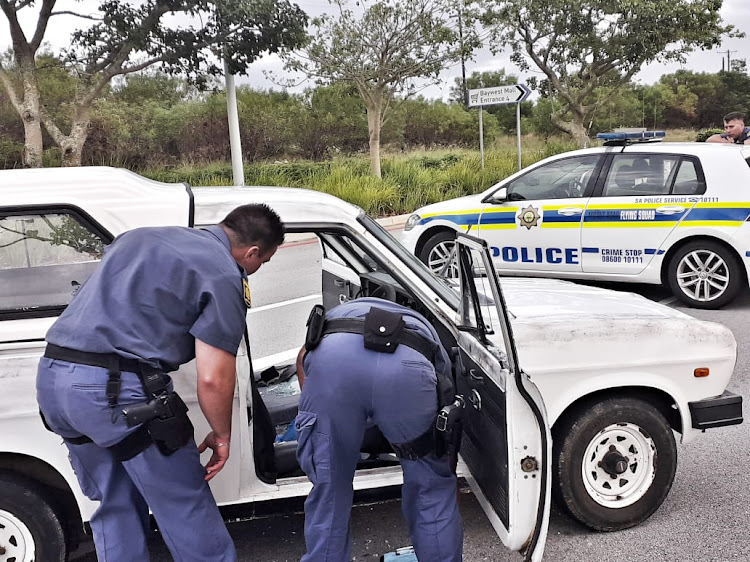 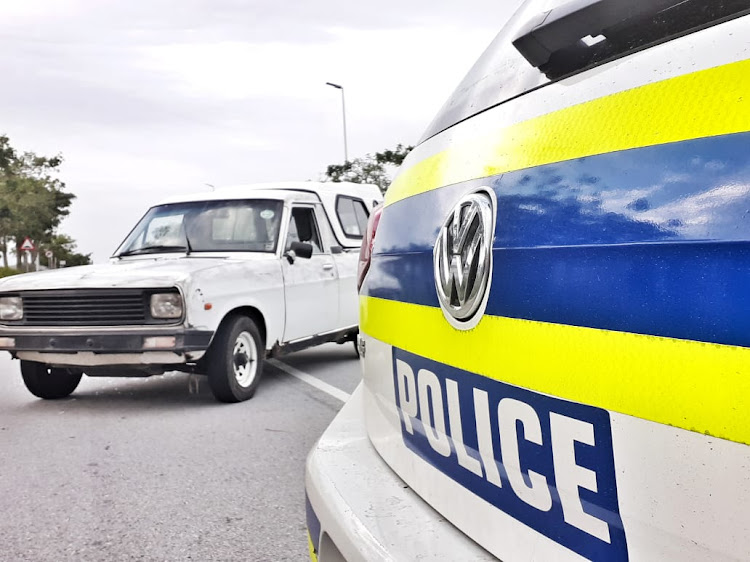 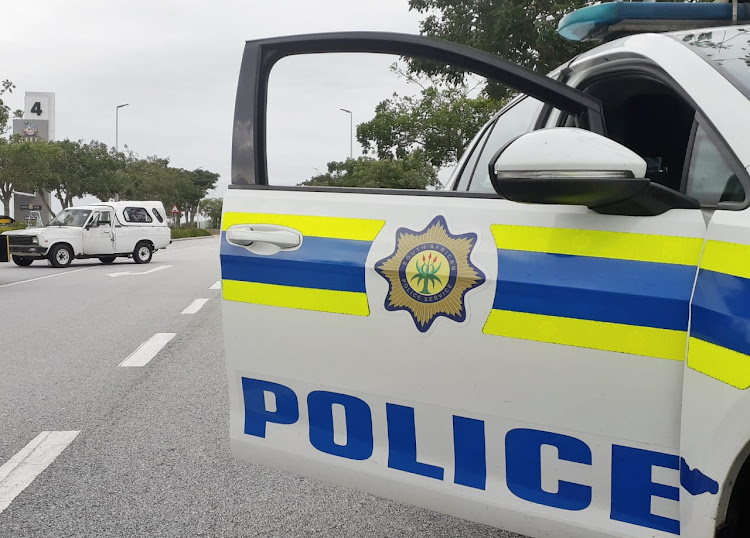 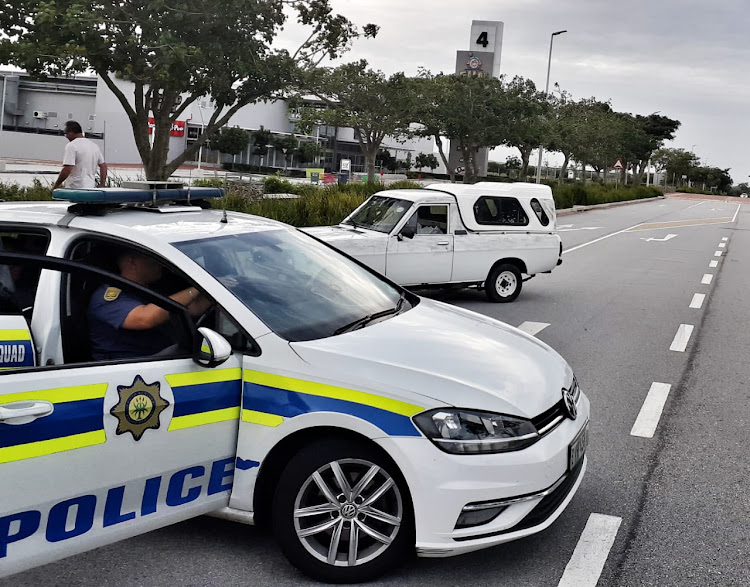 “As the police approached the bakkie, the driver attempted to ram the police car,” she said.

“Officials inside the police vehicle fired several shots at the bakkie driver, hitting him in the neck.

“While the shooting was taking place, another suspect was spotted running across the car park.

“Officers gave chase on foot and the suspect ran into the complex.”

Janse van Rensburg said during the shooting the other three alleged robbers had fled in different directions.

“A search of the complex was done and a suspect was found hiding inside the women’s bathrooms at the food court area,” she said.

“The police K9 unit was called to the scene and released their dog into the bathroom after several calls for the suspect to surrender failed.”

Janse van Rensburg said the dog caught the suspect inside a bathroom cubicle.

“After viewing the footage, it appears four suspects had entered the complex at one of the emergency exits.

“A guard was then held at gunpoint in the passage and escorted out of the building.

“That is when the shots started. Three suspects ran away and one ran into the building.”

Janse van Rensburg said it appeared the suspects were trying to steal a trolley transporting money inside the complex.

Police confirmed the getaway vehicle had been stolen in KwaDwesi in December.

“Detectives are consulting with other stations to determine if the men are linked to other robberies,” she said.

A search is under way for the three robbers who escaped.

No firearms were recovered at the scene but police said CCTV footage showed the men carrying firearms.

The two suspects who were arrested were taken to hospital and will appear in the Port Elizabeth magistrate’s court once they have been discharged.

Shoppers at The Atrium in Durban on Thursday ran for cover when gunmen stormed a jewellery store.
News
1 year ago
Next Article