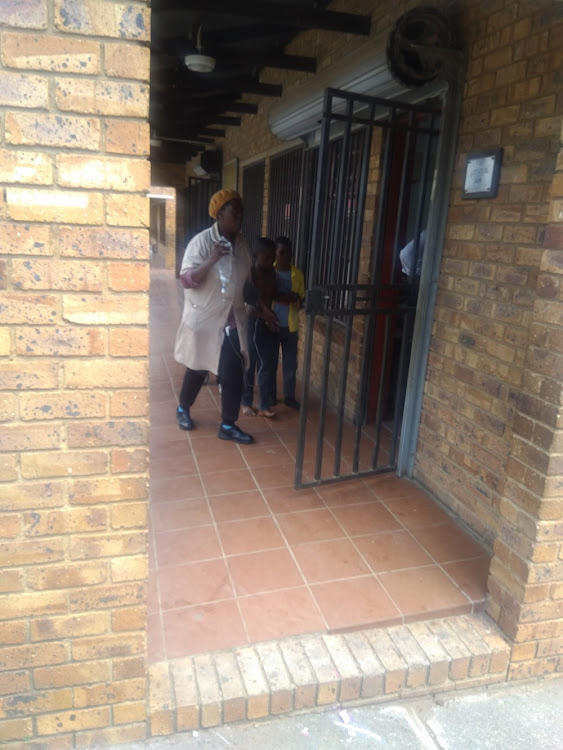 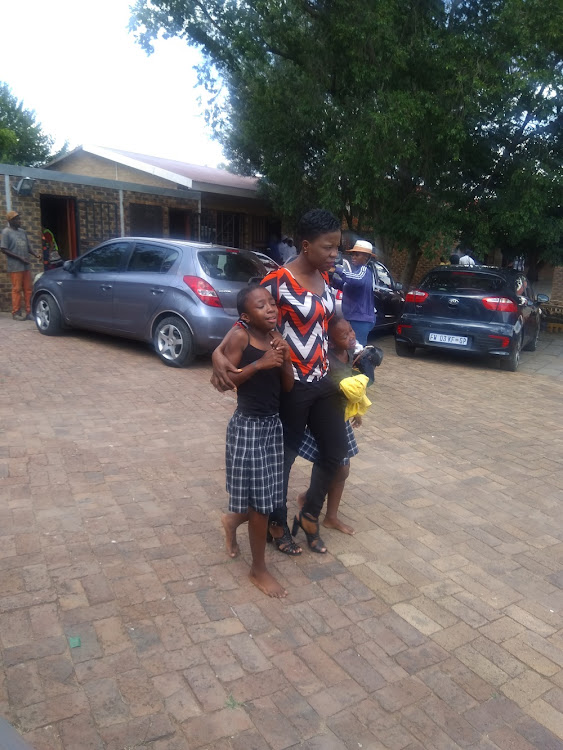 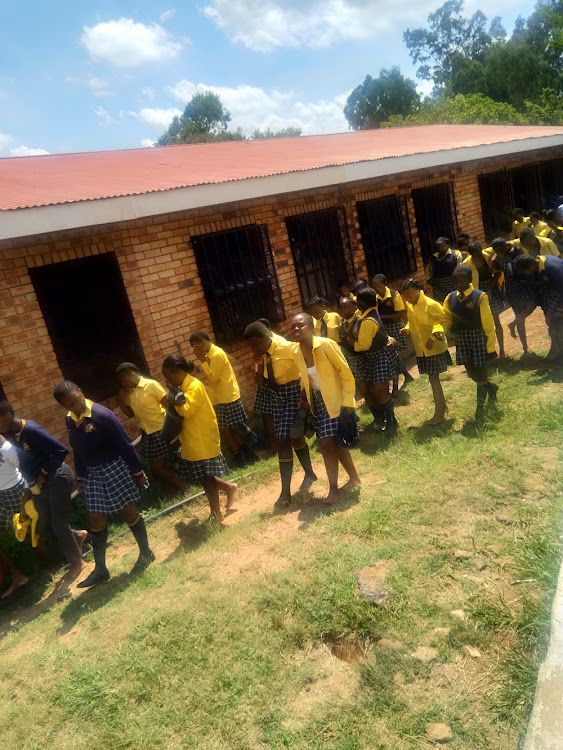 It is a sombre day at Madiba Tlou Primary School in Olifantsfontein, near Midrand, as pupils and staff struggle to come to terms with the deaths of two of the learners in a road accident.

The crash happened when taxi transporting a group of pupils from Tembisa to the school collided with a motorbike.

Paramedics had their hands full attending to the injured pupils and comforting those badly shocked by the incident. Some pupils at the crash scene were seen walking around with drips attached to their bodies while others were crying inconsolably.

While the teachers also a hard time consoling other pupils and colleagues, one teacher was rushed to hospital after she fainted in class upon hearing the news.

Gauteng education begins this week on  a sad note with yet another  death of two pupils.
News
1 year ago

Gauteng education MEC Panyaza Lesufi who visited the school said this was a difficult moment for the department but most importantly for the school.

"I don't even know how to explain the situation to you. Since the beginning of the school year we have lost 16 pupils. We have run out of words. This is truly a sad moment for us," Lesufi said.

He said he was also going to visit those who had been rushed to hospital as three or five of the pupils were said to be in a critical condition.

At this stage the names of the deceased cannot be released as the families have not yet been informed.