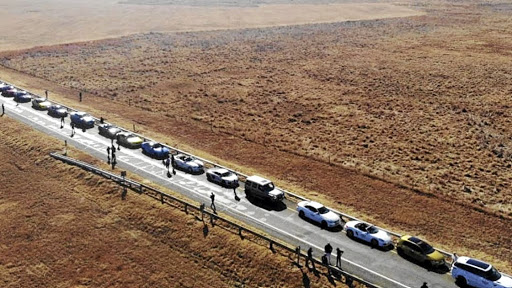 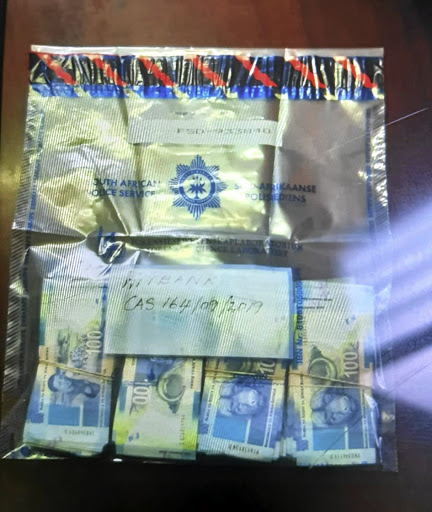 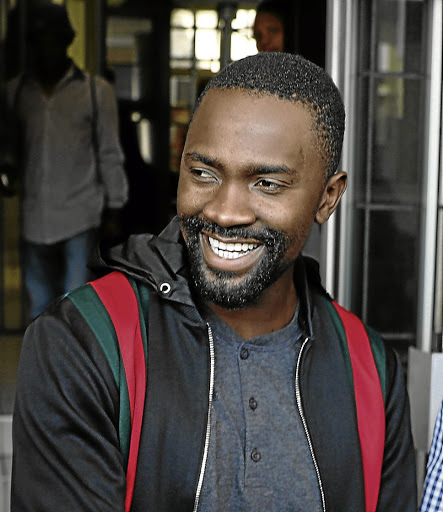 Sam “Mshengu” Chabalala, the flamboyant Mpumalanga businessman who has been arrested again, seemed despondent when told he would have to spend ...
News
1 year ago