Fraud charges dropped as jailed scammer pays back the money 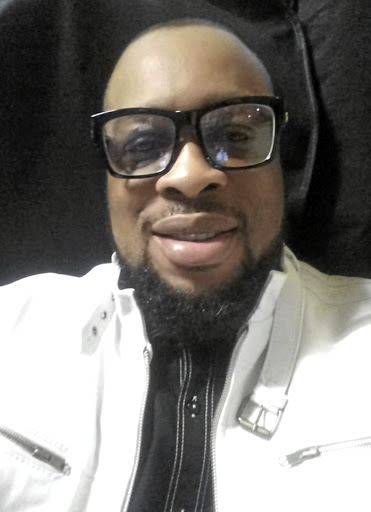 Ayuk, also known as King Judge, allegedly claimed to be a US investment broker and promised potential clients loans but disappeared with the money meant to cover due diligence fees and other costs.

"I lost R120,000 meant for me to buy property in Florida which I was going to use for rental purposes," Mbuli said.

He said when Ayuk's attorney offered him a chance to get his money back in return for his [Ayuk's] freedom, he decided to sign for his release.

Other victims have dropped charges against Ayuk.

"He has been inside for four years and we did not gain anything. And besides, we never received any feedback from the investigative officer. To us it does not make sense for him to be kept inside if he promises to pay back our monies," Mbuli said.

"He has already paid me 10% of what he owes me and has promised to pay the rest over 60 months. That is better than nothing, we will just have to pray and hope that he will keep his promise."

Mbuli said of the 25 people who were scammed, he knew of 14 who had been paid a percentage of what they had lost.

Ayuk was arrested in 2016 after Gauteng businessman Anton Greef, another alleged victim, opened a case of fraud against him. Greef withdrew the case in November after being paid some of his money.

Ayuk's attorney, Johan Grobbler, said: "I can confirm that some people have been paid and all I can say is that all the names forwarded to me have been paid. The next distribution of payment will be in November."

Marriages of convenience, which are mostly used by foreigners to gain SA citizenship will become a "dangerous game" to play in future, warns home ...
News
1 year ago