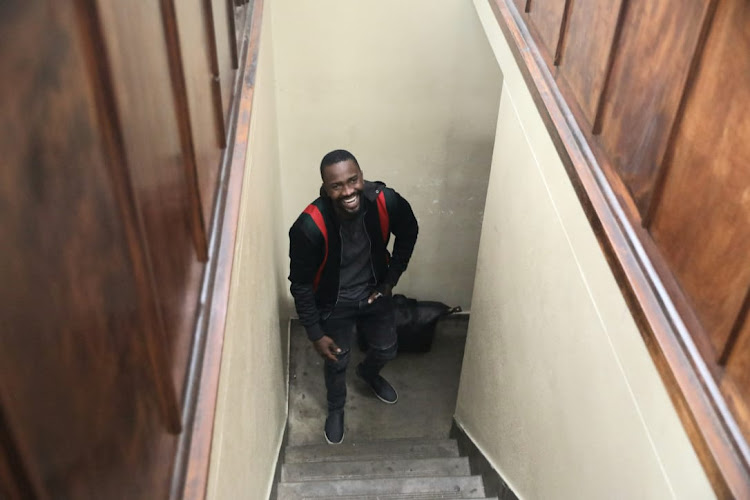 Flamboyant Mpumalanga businessman Sam “Mshengu” Chabalala, who was out on R200,000 bail on charges of corruption has been arrested again.

Chabalala is expected to appear in the Middleburg magistrate’s court on Friday where he will be charged.

Hawks spokesperson Brig Hangwani Mulaudzi refused to confirm whether Chabalala was indeed arrested, but only confirmed that a prominent businessman was arrested on Thursday after he was granted bail in September 2019.

Chabalala was arrested on Thursday after he allegedly attempted to 'bribe' a senior police official in Mpumalanga to get his impounded motor vehicle released and also to make his initial case disappear.

“The suspect paid R50 000 as a down payment and on Thursday he added a further R70 000 for the release of his vehicle and the Nelspruit docket to disappear,” Mulaudzi said.

He said processes to forfeit the R120 000 and the luxury vehicle the suspect was utilizing during the commission of the crime are already underway.

Chabalala was granted bail in the Witbank magistrate’s court last year where he is facing charges of corruption, illegal possession of a firearm and ammunition, illegal entry, departing and remaining in the borders of South Africa, and providing false information to be granted entry into the country.

Meanwhile, the National Head of the Directorate for Priority Crime Investigation, Lieutenant General Godfrey Lebeya has commended the swift action of the investigating team.

“I would like to commend the members of the DPCI who resisted the temptation by those who want to corrupt them.  We shall be working towards forfeiting the money paid as gratification”, said General Lebeya.