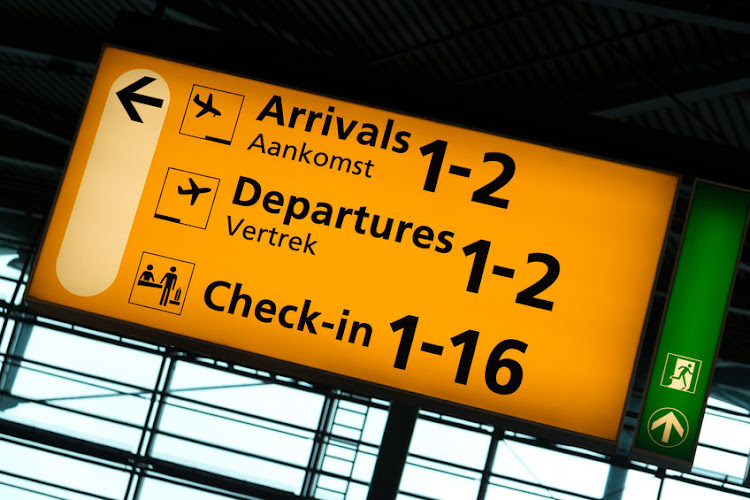 Flight Centre Travel Group announced on Friday that it would resume selling tickets for flights on SAA.

Flight Centre Travel Group announced a halt on the sale of SAA tickets from its packages in November 2019 while some employees embarked on a strike over salary increases and retrenchments.

MD of the group for the Middle East and Africa Andrew Stark said, at the time, they had decided to undergo a “stop-sell” because of risks associated with the airline.

He said the “final straw which broke the camel's back” was when the company's preferred travel insurer, Travel Insurance Consultant (TIC) decided that it would not cover passengers using SAA should flights be grounded.

But he said on Friday the travel insurer had reinstated travel supplier insolvency cover to the national carrier.

“In light of the above development, Flight Centre Travel Group has reviewed its position, stated on 28 November 2019, and has decided to lift its stop-sell on SAA,” Stark said in a statement.

Labour court to decide on SAA retrenchment application on Friday

The labour court application by two unions to stop the business restructuring processes at SAA — which involves retrenchments — was a publicity stunt ...
News
2 years ago

What the business rescue practitioners at SAA are doing at the airline amounts to the start of retrenchments and they must follow the processes ...
Business
2 years ago
Next Article