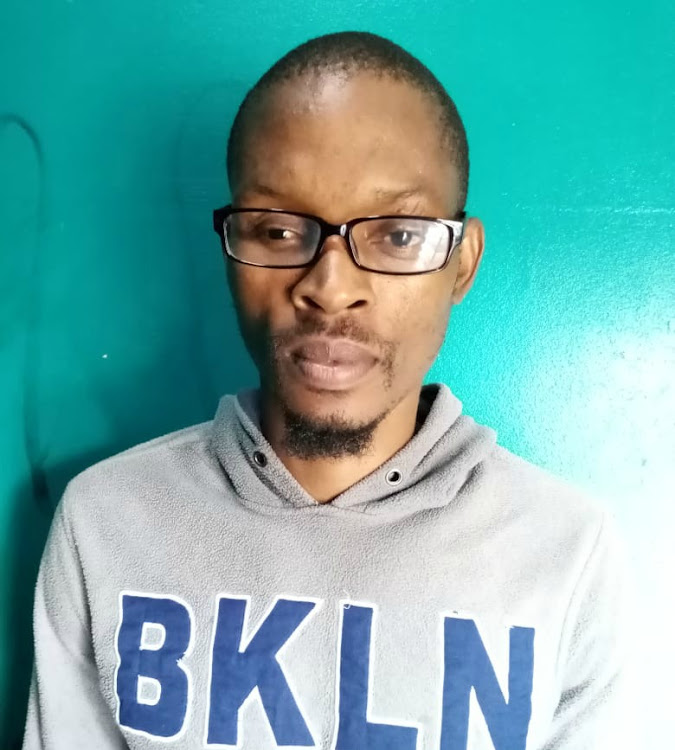 Lesiba Zacharia Moabi appeared in court on Wednesday in connection with the murder of Tshidi Mocheko.
Image: SAPS

Limpopo police spokesperson Brig Motlafela Mojapelo said the man, Lesiba Zacharia Moabi, was being profiled to check if he was involved in other serious crimes.

Moabi was arrested on Monday after the 27-year-old Mocheko's body was found with multiple stab wounds in the yard of a house in Onverwacht, Lephalale, the same day.

Moabi was arrested at Marapong township, on the outskirts of Lephalale, after police launched a manhunt for the student's killer.

He was remanded in custody and is expected to appear in court for a formal bail application on February 27.

A growing mountain of evidence is stacking up between Blessing Bveni and freedom.
News
1 year ago
Next Article