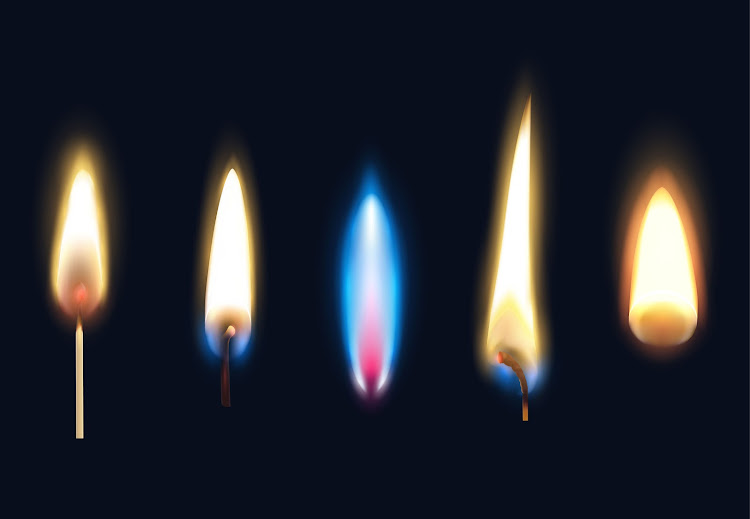 Eskom said on Wednesday that it was not planning on load-shedding on Thursday.
Image: 123rf/macrovector

South Africans can rest assured they will have the lights on for the state of the nation address (Sona) on Thursday - at least according to Eskom.

The embattled power utility announced that after it suspended load-shedding on Wednesday, it was not expecting to reintroduce the scheduled power cuts on Thursday.

“The outlook is positive that there will be no load-shedding tomorrow,” it said in a statement on Wednesday night.

Eskom warned, however, that the situation could change if necessary.

“We remind customers that the system remains vulnerable and that load-shedding can be implemented at short notice if there are any shifts on the system,” it said, urging consumers to continue to use electricity sparingly.

While the outlook for the next two days seems positive, the power provider cautioned the country that the electricity crisis is not yet over, with load-shedding likely over the next 18 months as it works to restore and repair its ageing infrastructure.

South African miner Gold Fields has wanted to build a solar plant at its South Deep gold mine outside Johannesburg for more than three years.
Business
1 year ago

Parliament has assured the public that the Thursday State of the Nation Address (Sona) by President Cyril Ramaphosa will go ahead despite threats ...
News
1 year ago
Next Article