'Monster' sentenced to life behind bars for rape of KZN mom 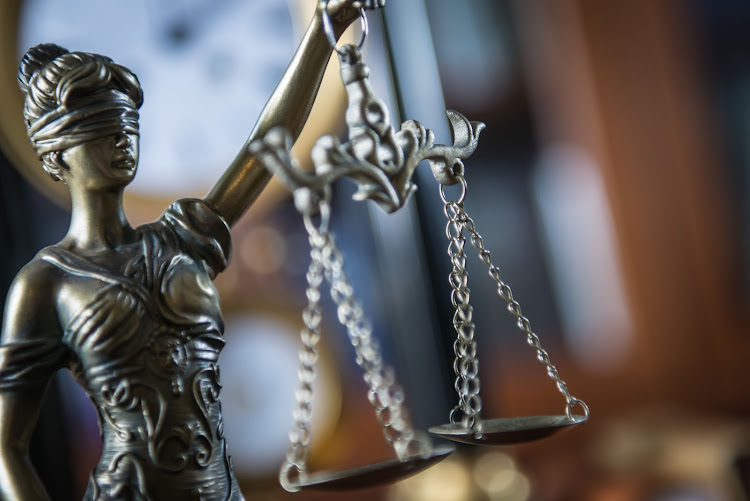 A KwaZulu-Natal man has been sentenced to life imprisonment for the 2015 rape of a mother.
Image: 123rf.com/skycinema

A KwaZulu-Natal man who raped a woman who was en route to buy medication for her child, has been jailed for life, five years after the incident took place.

“The sentence stems from an incident where the accused raped a 33-year-old woman who was en route to purchase medication for her child at a garage.

“The victim was approached by the accused while she was on the road and he forced her into the bush, where he raped her.

Fugitive in Mpumalanga mom rape and murder might have killed before

The woman wanted by police in connection with the rape and murder of a neighbour, who was killed in a suspected life policy scam, could face ...
News
2 years ago

“He robbed the victim of her jewellery before he fled the scene. In addition to the sentence, the court also declared the accused unfit to possess a firearm,” said Mbele.

KwaZulu-Natal provincial commissioner Lt-Gen Khombinkosi Jula said: “It is very comforting to know that this monster is behind bars where he belongs.

“The sentence meted out to him by the court sends a clear message that crimes against women and children will not be tolerated,” he said.

The man charged with the rape and murder of a college student has pleaded not guilty to all charges against him.
News
2 years ago

The Broadcasting Complaints Commission of South Africa has dismissed complaints against the SABC over its airing of an interview with the mother of ...
News
2 years ago

The family of a 91-year-old woman who was allegedly almost raped by her son has expressed outrage that the man was granted bail yesterday.
News
2 years ago
Next Article