Durban father gets life for raping and sexually assaulting his daughter 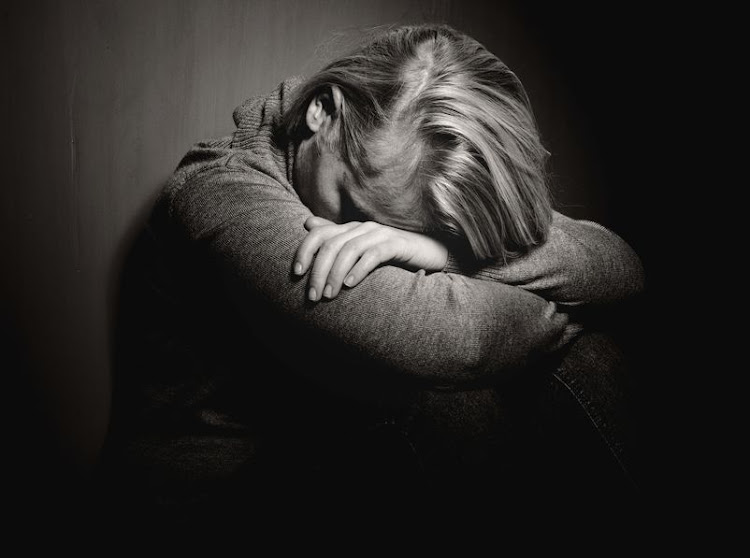 A Durban man will spend life behind bars for raping his daughter from the age of six. He told her 'this is what fathers do to daughters'. File photo.
Image: itsmejust/123rf.com

A Durban father has been slapped with a life sentence for sexually assaulting and raping his daughter.

The young woman, who may not be named, sat silently as her 51-year-old father was sentenced in the Durban regional court on Wednesday to an effective life imprisonment for sexually assaulting and raping her.

The woman - now 22 - suffered the trauma at the hands of her father when she was between the ages of six and eight.

She told SowetanLIVE sister publication TimesLIVE after the sentencing: “We all can rest now knowing my father is put away for good. He can't hurt anyone any more.”

The bearded man, from the Bluff, denied all the charges when he first appeared before magistrate Melanie de Jager.

He said he was a “loving father”.

He and his 27-year-old son labelled the young woman "a mentally unstable liar".

But the magistrate ruled that the young woman had told the truth.

Soon after her mom left the family home when she was five, her grandfather died.

That is when the sexual abuse began.

She didn’t tell a soul because her father told her "this is what fathers did with their daughters".

When she was about eight, she said she did not want to do it anymore, because “it was sore” and threatened to tell her grandmother.

She was home schooled and had little exposure to normal life.

In her victim impact statement, she said her father did many horrible things. He has hurt too many people. I know he won’t stop. Please put him in prison.

“He would throw things at my pets. He killed my cats. He said he would burn down the house with us inside while we were sleeping.

“I was not allowed to have friends. I hated my life. I wanted to end it.”

Of the last attack, she said in evidence that said she could not remember how many times he raped her during that night.

Twenty-one days later, she contacted an aunt in America and disclosed what had happened.

A youth development coach for a KwaZulu-Natal based Premier Soccer League (PSL) team, accused of raping a 14-year-old boy, wants to be held in ...
News
1 year ago

'Monster' sentenced to life behind bars for rape of KZN mom

Testifying in mitigation of sentence, the father said: “I don’t think I will last long in Westville (prison) ... I am not in the best of health. It’s the environment ... a whole different way of life.”

He said while he had once been a bakery manager for a large supermarket chain, he now worked as a handyman and shared rent on the granny flat he lived in with his son.

His attorney Phumelele Daniso submitted that he was not a “hard-core” criminal and shouldn’t be exposed to people like that in prison.

“I accept that the crimes are serious and it was traumatic for the complainant. But it doesn’t mean the court has to be harsh.”

Prosecutor Sibongile Mkhwanazi said the rapist had shown no remorse and labelled him as vindictive.

“He took away her innocence in her early years. She believed that this was how parents treated their children. She had no one to turn to. She has now had to relive the ordeal ... he is a hard-core criminal.”

Magistrate De Jager said courts had an obligation to impose proper sentences which reflected the views, and in the case of rape, the revulsion of society.

“The fact that he is her father is an aggravating factor. She will suffer mental torment for the rest of her life,” she said, finding there were no substantial and compelling reasons to deviate from the prescribed minimum sentence of life imprisonment.