Cape Town minibus taxi driver gunned down inside his vehicle 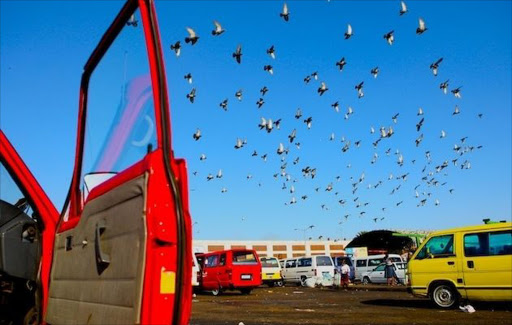 The incident occurred on the corner of Walter Sisulu and Lindela roads in Makhaza, Harare.

“According to reports, police members responded to a shooting complaint ... Upon arrival, they found the victim inside a Toyota Quantum with multiple gunshot wounds. He was declared dead on the scene,” said police spokesperson Sgt Pholelwa Njara.

A case of murder has been opened.

Taxi violence erupted in the North West town of Brits on Thursday, leaving one commuter dead, two injured and more than than 50 taxis with shattered ...
News
2 years ago

Three suspects were killed and two others critically injured when a vehicle they had allegedly stolen overturned during a high-speed police chase ...
News
2 years ago
Next Article