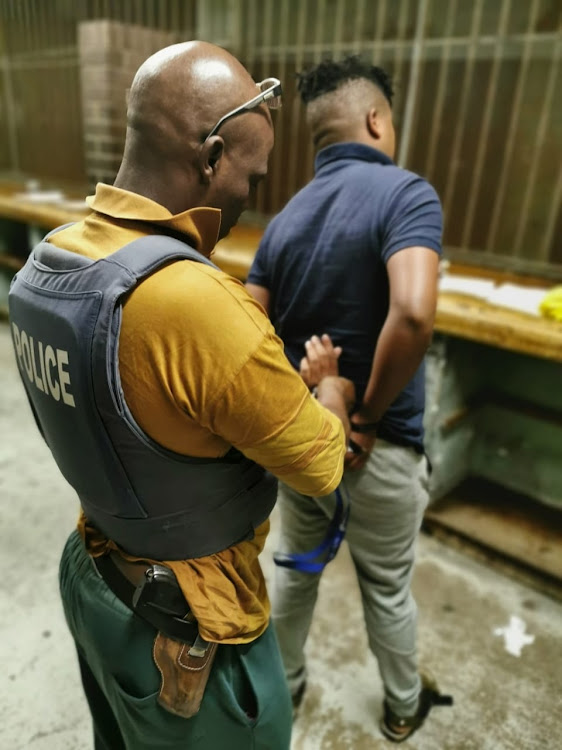 A youth development coach for a KwaZulu-Natal based Premier Soccer League (PSL) team, accused of raping a 14-year-old boy, wants to be held in isolation at Westville Prison.

This was revealed when the 25-year-old man, whose identity cannot be revealed until he pleads, appeared in the Pinetown magistrate's court on Tuesday.

Defence advocate Thulezwile Ndawo requested the court to put forward an application to have his client held in isolation at the prison.

Magistrate Gwendolyn Robinson said while she could make the request to correctional services, she did not have the authority to enforce it.

Ndawo confirmed his client had opted to abandon bail.

Prosecutor Veraysha Moodley once again placed on record that there were outstanding warrants against the accused.

"One of the warrants will be executed today after he failed to appear in the Durban magistrate’s court for a 2015 matter. There are three further outstanding warrants against him, two of which are Johannesburg matters, and one happens to be a Pinetown matter," she said.

TimesLIVE reported that the accused is alleged to have sodomised a boy at his residence in Kloof, west of Durban, on December 22.

He was arrested by the Pinetown family violence, child protection and sexual offences unit.

The matter was postponed to March 10 for further investigations.

A man who stands accused of raping a 14-year-old boy is a youth development coach for a KwaZulu-Natal based Premier Soccer League (PSL) team.
News
2 years ago
Next Article