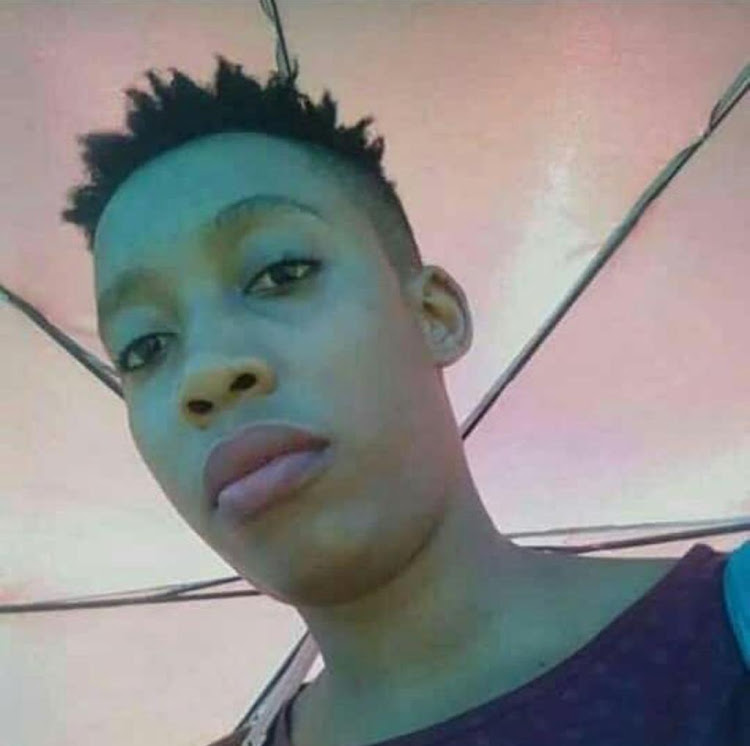 Police said the body of Tshidi Mocheko, 27, was found at a house in Onverwacht on Monday.
Image: Saps

A TVET college student died after being stabbed multiple times in Limpopo.

Police in Lephalale are looking for a person they believe can assist with their investigation into the death of Tshidi Mocheko, 27.

Mocheko's body was found at a house in Onverwacht on Monday by her boyfriend's sister, said police spokesperson Brig Motlafela Mojapelo.

“On arrival police found the deceased lying in a pool of blood with multiple stab wounds,” said Mojapelo.

Police urged 36-year-old Lesiba Zachariah Moabi to report to the nearest police station to assist with their investigation.

The man accused of killing college student Precious Ramabulana, 21, has pleaded not guilty to all the charges against him, including the rape of a ...
News
2 years ago

In November last year, 21-year-old Capricorn TVET college student Precious Ramabulana was found dead in her off-campus room. She had been raped and stabbed multiple times.

Aubrey Manaka, 28, who appeared in the Morobeng magistrate's court last week in connection with her death, said he intended to plead not guilty.

Manaka was arrested at his parental home in Nyakelang village, where he was allegedly found in possession of Ramabulana’s cellphone, bloodstained clothes and a sharp object.

The National Prosecuting Authority (NPA) said Manaka faced two counts of rape, involving Ramabulana and a four-year-old child in 2014, murder, robbery with aggravating circumstances and housebreaking with intent to rape.

A Limpopo man accused of several crimes, including the rape and murder of Capricorn TVET College student Precious Ramabulana, 21, has been ...
News
2 years ago

On the eve of the start of 2018 "16  Days of Activism for No Violence against Women and Children Campaign", a 24-year-old college student was ...
News
2 years ago

The family and friends of slain student Precious Ramabulana have described her as a God-fearing, always-smiling and ambitious woman, who excelled in ...
News
2 years ago
Next Article