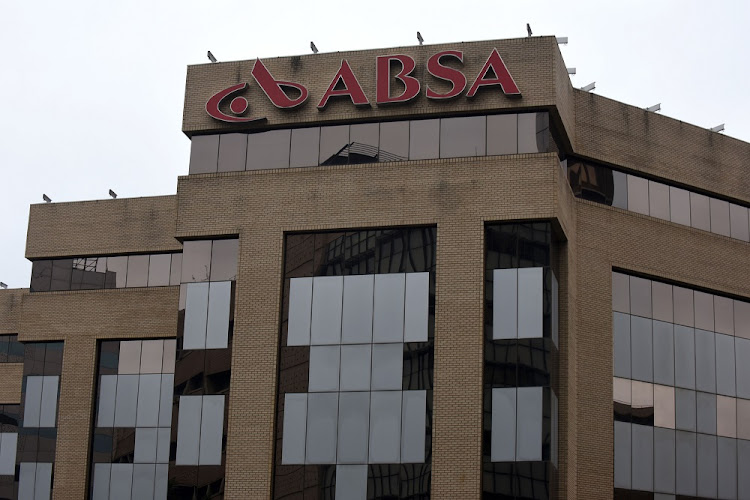 A leading bank's decision to withdraw a R200m courier tender has raised questions about its commitment towards local economic development and transformation.

Absa has decided not to award a courier services contract which its own procurement division had recommended.

On Thursday, the bank called representatives of bidding companies for its courier contract to inform them that a new Request for Proposals (RFP) would be issued in April.

This comes after the bank rejected the recommendation of its own procurement unit by opting to restart the tender process from scratch despite having undertaken a lengthy process to assess all bids.

Sowetan has learnt that the contract had been recommended for three companies, including two local service providers, RAM and Capstan Group, with the latter being 100% black-owned and managed.

The current service provider, DSV, is a multinational player with its South African subsidiary having a 25% black ownership, making it a level-2 B-BBEE contributor, according to its website.

Absa spokesperson Phumza Macanda said while a recommendation was made by the project team on initial analysis, it was not a final award decision.

"Recommendations are always reviewed by established governance structures to further interrogate risks and challenges, alignment with business strategy and prevailing operational conditions before a final award decision is made," Macanda said.

"I repeat that in this case, no final decision was made based on that RFP. Upon further evaluation, it became clear that the RFP needed to be revisited and changed to fit business requirements and it was therefore retracted."

Insiders at Absa have raised concerns over the move which they felt was meant to ensureDSV would continue rendering the service while the new RFP is being prepared, putting the other two companies at a disadvantage.

Sowetan has seen a report from Absa's procurement division which recommended a "multi-supplier approach" which would have seen three local companies getting a piece of Absa's multimillion-rand distribution pie.

This would have seen RAM and Capstan getting a share of the business. However, the report has been rejected despite achieving, among others, cost reduction for the bank.

An Absa insider who spoke on condition of anonymity said: "This decision [not to award the contract] just works in favour of our current distributor, with whom a new contract now is being negotiated; then how are we going to introduce new small players?"

Corruption accused company African Global Operations, formerly Bosasa, is commercially insolvent and should remain in the hands of its liquidators, ...
News
2 years ago

The embattled African Global Holdings has applied for an urgent court interdict in an attempt to prevent the highly publicised sale of the group of ...
News
2 years ago

Consumers have a right to safe, good quality goods which are reasonably suitable for the purpose for which they are intended, yet there are dealers ...
Opinion
2 years ago
Next Article